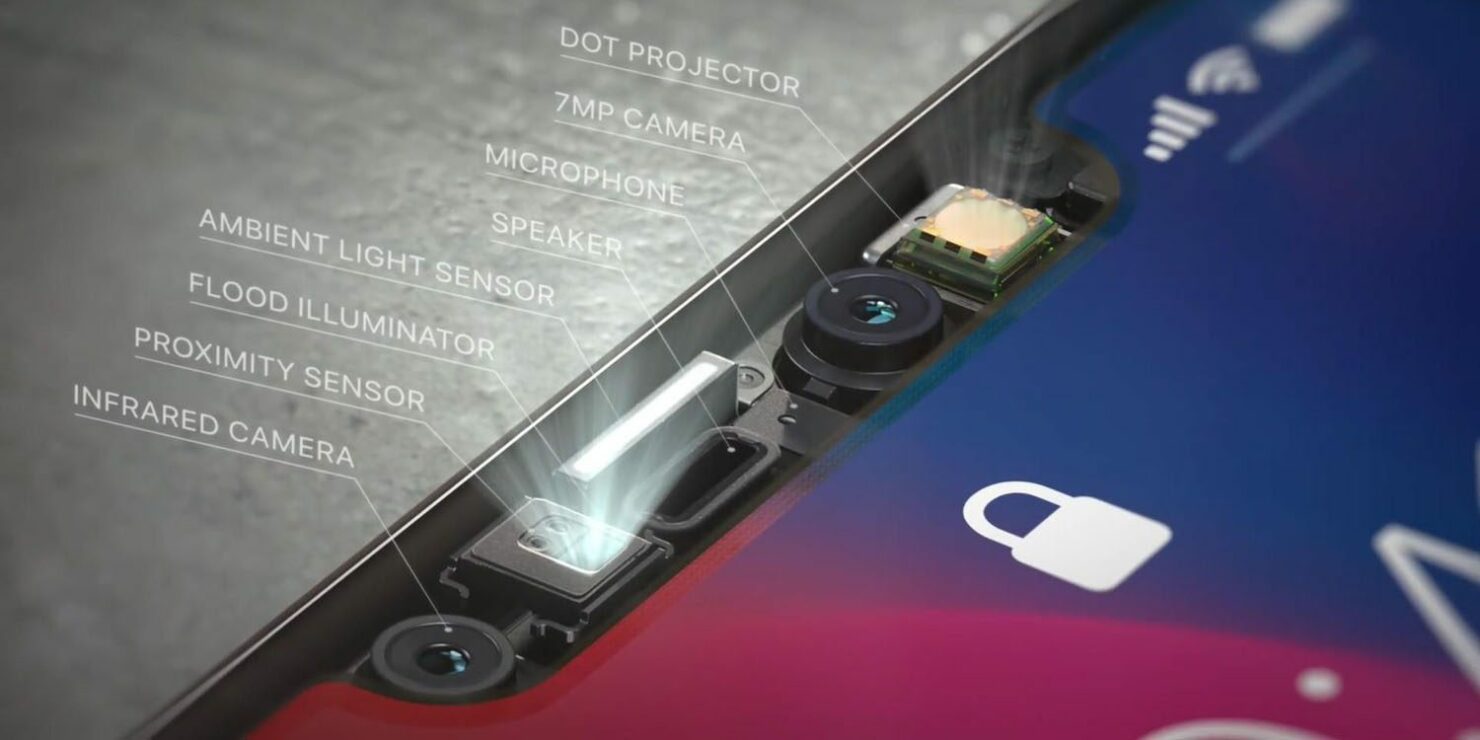 According to the latest press release, ams is a world leader in providing high-performance sensor solutions, with its PMSIL being a VCSEL flood illuminator system which contains an integrated eye-safety interlock that offers high optical efficiency and is also power efficient which means there is a minimal strain on the phone battery.

The PMSIL integrates a diffuser and emitter die in a 3mm x 3mm x 1mm package, meaning that lots of Android smartphones these days will not find any trouble accommodating a sensor of this size. It offers high spectral stability over temperature, with the spectral width being less than 1nm. The engineered beam profile can be configured according to the specific smartphone app.

The PMSIL functions in the ‘always-on’ mode for face recognition and detection in the more advanced Mi 8 Explorer Edition. The CS115, which is the IR VCSEL emitter in the structured lighting system, is also provided by ams. This VCSEL technology took 15 years to perfect after repeated optimization of the VCSEL fabrication process technology, packaging, and materials. Apart from the IR laser arrays, ams also provides TMD27253 ambient light sensors and proximity detection module used in the Mi 8 and Mi 8 SE models to Xiaomi.

ams General Manager for product line of VCSEL, Hui Nie said that Xiaomi is a top performer in China and is also making a name in the rest of the world because of its innovative designs and its implementation of advanced technologies inside mobile phones. He further stated that Xiaomi’s designers wanted to make the smallest possible face recognition system for their bezel-less Mi 8 Explorer Edition and this made them consider the ams IR VCSEL arrays.

The power efficiency of ams devices compelled Xiaomi to pick it over the manufacturer’s competitors and it is more than possible that future phone OEMs like Huawei are encouraged to pick these components up in the future.