If PlayStation and Xbox are competing over their digital freebies this month, it's to prove who can offer the weakest selection of titles. On the bright side, when both Games with Gold and PlayStation Plus disappoint, everybody's in the same boat - it's a great console war unifier. 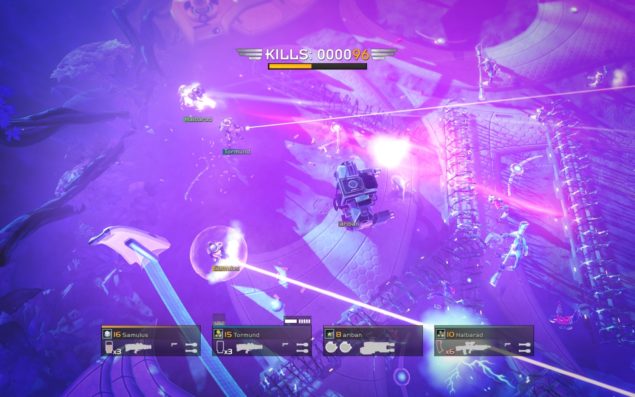 Helldivers leads the charge on PlayStation, offering up co-op action for no extra price.

Decently reviewed when it first came out, the top down combat game is well known for its multiplayer mayhem and less than stellar mission structure.

For people with partners or friends though, it could certainly be a cool distraction.

Second up is Nom Nom Galaxy. It's a quirky sandbox adventure made up of a variety of different game types, so take a look at the trailer for a better indication of what to expect.

And while neither game is a negative addition to the PlayStation Plus roster, there's certainly no surprises for February, and nothing that feels especially epic.

Thankfully, things are a little better on PlayStation 3.

Persona 4 Arena Ultimax slides into the line-up, alongside Grid Autosport. Vita players will get Lemmings Touch.

Finally, every single platform will get turn-based adventure game NOVA-111, from Curve Studios.

So it's a mixed month for PlayStation, no doubt, but things aren't much better on Microsoft's end of the table.

This month's Games with Gold is probably the weakest for some time. 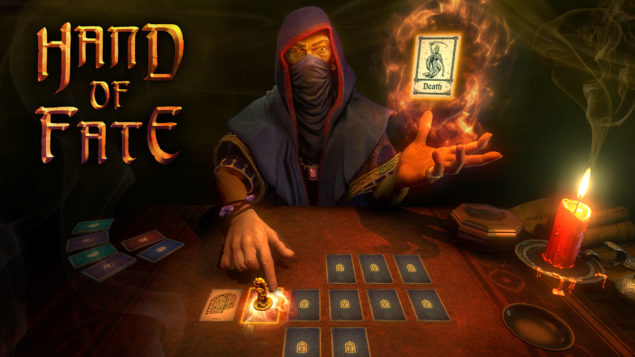 Leading the pack - pun intended - is hybrid rogue like/deck builder Hand of Fate. Build up your collection of cards and then use them to create the dungeon floors that they must explore. Not for everybody, but points for an interesting hook.

The second half of the month will see Styx: Master of Shadows added to the collection. Make your trip up the Tower of Akenash, but keep to the shadows and use Styx's long developed powers to survive the journey to the top.

Xbox 360 users will also get Sacred Citadel and Gears of War 2. Both will be available on Xbox One via backwards compatibility.

Again, individually there's no complaints, but it's hard to get excited about the collection as a whole.

Helldivers Turning up the Heat Even More, New Content Update Out Today