PlayStation Plus Underwhelms in March 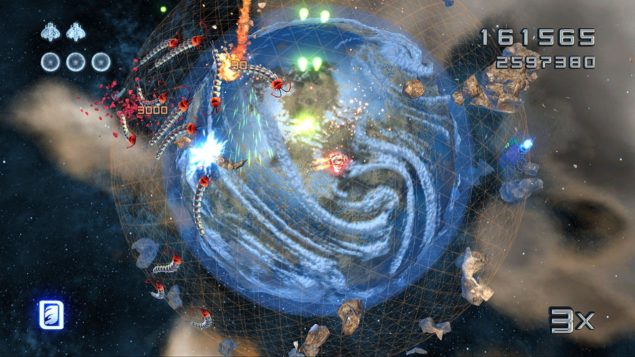 This month's PlayStation Plus offerings prove Sony have given up even trying with their monthly freebies on PS3 and Vita.

Announced today on the PlayStation Blog, this latest batch of downloadable goodies for the less recent devices are either older than the service itself or fairly poorly rated.

On the other hand, the PlayStation 4 gifts impressed the critics, but don't seem to have impressed people in the comment sections.

Broforce is leading the charge on PS4. This side-scroller harks back to classic titles of the past, as well as the testosterone driven Arnie/Stallone titles of the 80s, while adding in the hook of destructible environments. It impressed reviewers, and currently holds a score of 81 on Metacritic, but is perhaps a little to close to the norm on PlayStation Plus.

If you're not impressed so far, things are only going to fall apart from here.

The PlayStation 3 titles come directly from the bottom of the barrel, not necessarily because of the quality but because everybody that cares played them four years ago.

Super Stardust HD, which was one of the four "we're sorry" choices following the PSN blackout, will join the service in March, with The Last Guy appearing right next to it.