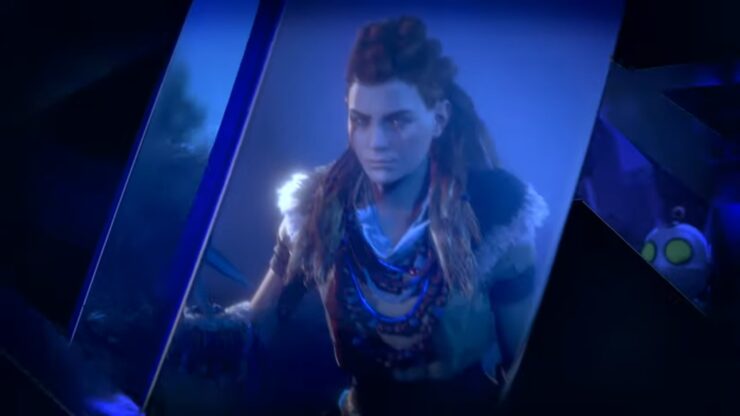 So while we've had a quick spike of interest following a job listing that said the PlayStation 5 is coming in October, that was always a hopeful rumour. Sony was quick to respond to the rumour, stating that it is a mistake on the job site listing and that the PlayStation 5  - though and I'll say this personally, I don't think it was - I genuinely wouldn't be surprised to see the PlayStation 5 launching at the end of October. That's just my opinion though and I'm probably going to be wrong. On more concrete news, the PlayStation Studios opening animation has been revealed and it's very Marvel.

Before I say anything else, have a look at it now:

I think it was Marvel that started with the whole universe thing, showing a wide range of characters in their opening animation. DC then followed suit. I'm almost certain I've seen it elsewhere too, but I know for a fact I've now seen it in this PlayStation Studios opening animation.

Now, I have a very tongue in cheek question: Does this mean that all of the games shown are in the same universe? What's the timeline here? So we have Kratos wrecking the ancient world, followed by Nathan Drake and his adventures. I have to assume the events of The Last of Us came before the machine uprising that led to Horizon: Zero Dawn. All the while, Ratchet & Clank are just going about their adventures in space. The inevitable question, however, is this: Where does LittleBigPlanet fit in?

On a serious note, coming from Nibel on Twitter, Sony directly refers to Marvel as an inspiration to the intro and honestly, it does look great, highlighting some outstanding games. I'm surprised by the lack of Gran Turismo and, of course, Knack. Anyway, you can now enjoy the opening animation and all of its iterations as the future of PlayStation comes later this year. 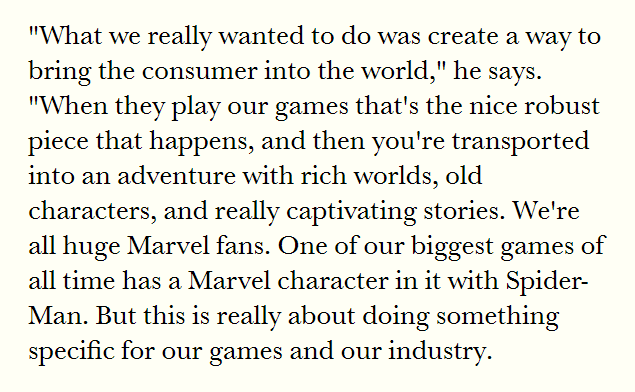 Actually, will this opening animation for PlayStation Studios be in The Last of Us 2 and Ghosts of Tsushima? I can only imagine it will.

Edit: I knew I'd seen it elsewhere in addition to Marvel and DC. Microsoft use it for the Xbox brand and WWE also use something similar.