PlayStation Plus is an exemplary program that was originally thought to be a mandatory multiplayer add-on around the time of Resistance 3, but when fans discovered that the program was actually giving people the ability to rent free games every month every year for the price of $50 the entire gaming industry changed. PlayStation Plus later on became mandatory for multiplayer (depending on developer) for the PS4, but this is still an ideal win-win situation where you get to have free games, access to deeper discounts in sales and participate in Beta's before the general public are only a few of the goodies you get when you sign up for PlayStation Plus for $50 a year. 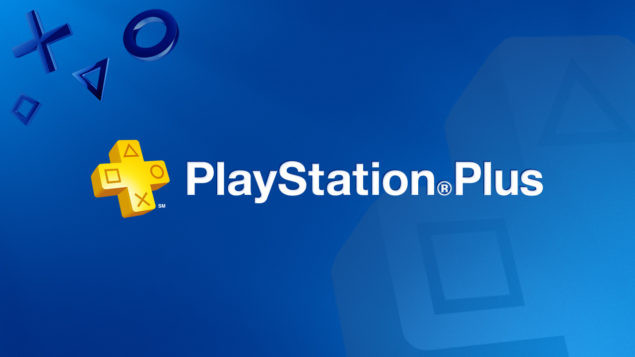 In the previous years and months each console would only get 1 game on it, but it appears that Sony has had a huge change of heart as they have in the previous months leading to E3. This years biggest snatch will definitely make you want to renew or subscribe to the service, why you ask? Instead of giving a free game every month to PS3, PS4 and PS VIta owners, subscribers will now get 2 GAMES for EACH platform every month. Now if this isn't reason for you to invest $50 a year for this opportunity then you don't deserve good things in gaming. PlayStation has once again dug into their bag of surprises and blown our minds away. Where Sony used to give a game every month, they are now going to give away 2 GAMES on every platform starting with June, which conveniently happens to be the same month when we have E3 happening.

Sony's biggest announcements relating to PlayStation Plus have always taken place at E3, so I can only wonder what they plan for next year's E3 to keep the loyal fans on board. If you were holding off on buying a new Hard drive I would recommend you buy one right now, the beauty of the PS3 and PS4 is that you can use any after market hard drive right out of the box with your console and you can even use hefty sizes like 1TB to make sure (for the PS3 at least) that you are set for a VERY long time. As you can see, the line up for June is something really amazing, Especially for the PS4. Till now the user base for PlayStation Plus has been fairly large and if you don't have space or a larger hard drive at hand, then no problem. Just checkout the free game(s) of the month and have them in your download list at the ready for when you do have the space to download and install them, that is an added benefit of the program.

I expect that this announcement will make that number reach new records once this thing has an official announcement televised during E3. What do you think of the new move? Microsoft cut the price of their console and Sony has now introduced an extra free game every month starting June for ALL their gaming consoles. I believe that this years E3 will be the one with the most action to watch out for behind the scenes as we see companies fight each other for the supremacy of price and consumer loyalty. Who do you think will stand supreme at this years E3? Sony has really taken the lead now. 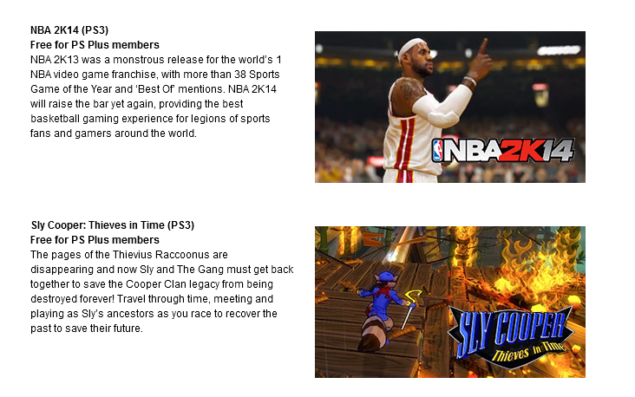 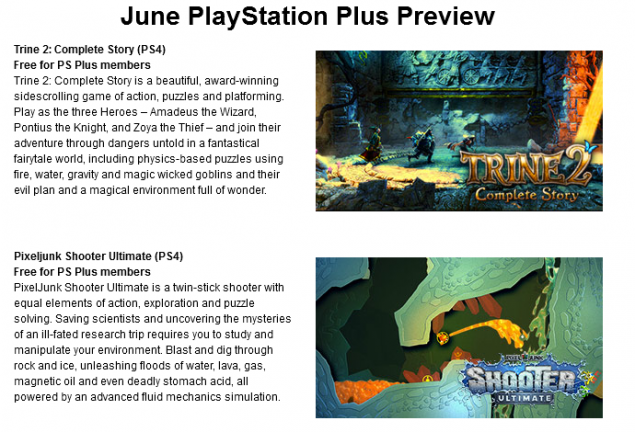 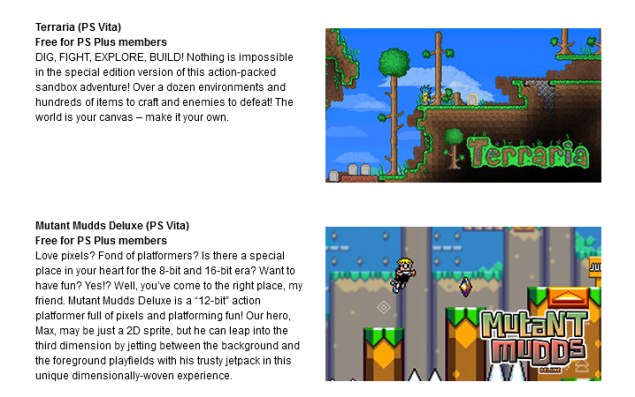