Back in October Sony made some big changes to their PlayStation Now service, slashing prices and adding a rotating selection of “blockbuster” titles to their lineup. Sony has now revealed the new PlayStation Now games they’re adding in January, and they’re all must-plays – Horizon Zero Dawn, Uncharted: The Lost Legacy, and Overcooked 2. 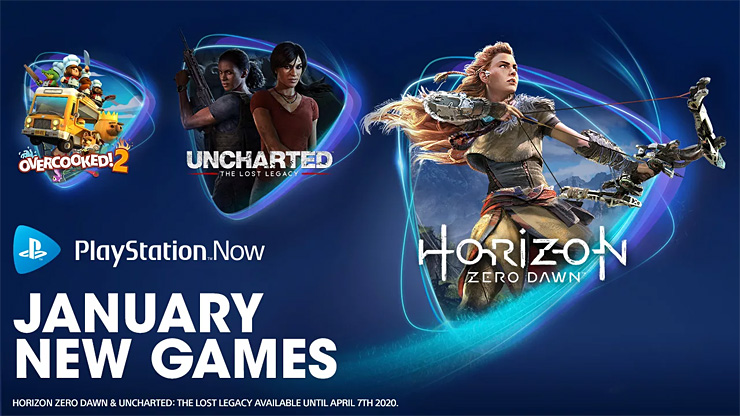 Horizon Zero Dawn and Uncharted: The Lost Legacy are “blockbuster” titles, and thus will be available for a limited time until April 7, 2020, while Overcooked 2 seems to be joining the PS Now lineup permanently. All three games will join the service on January 2.