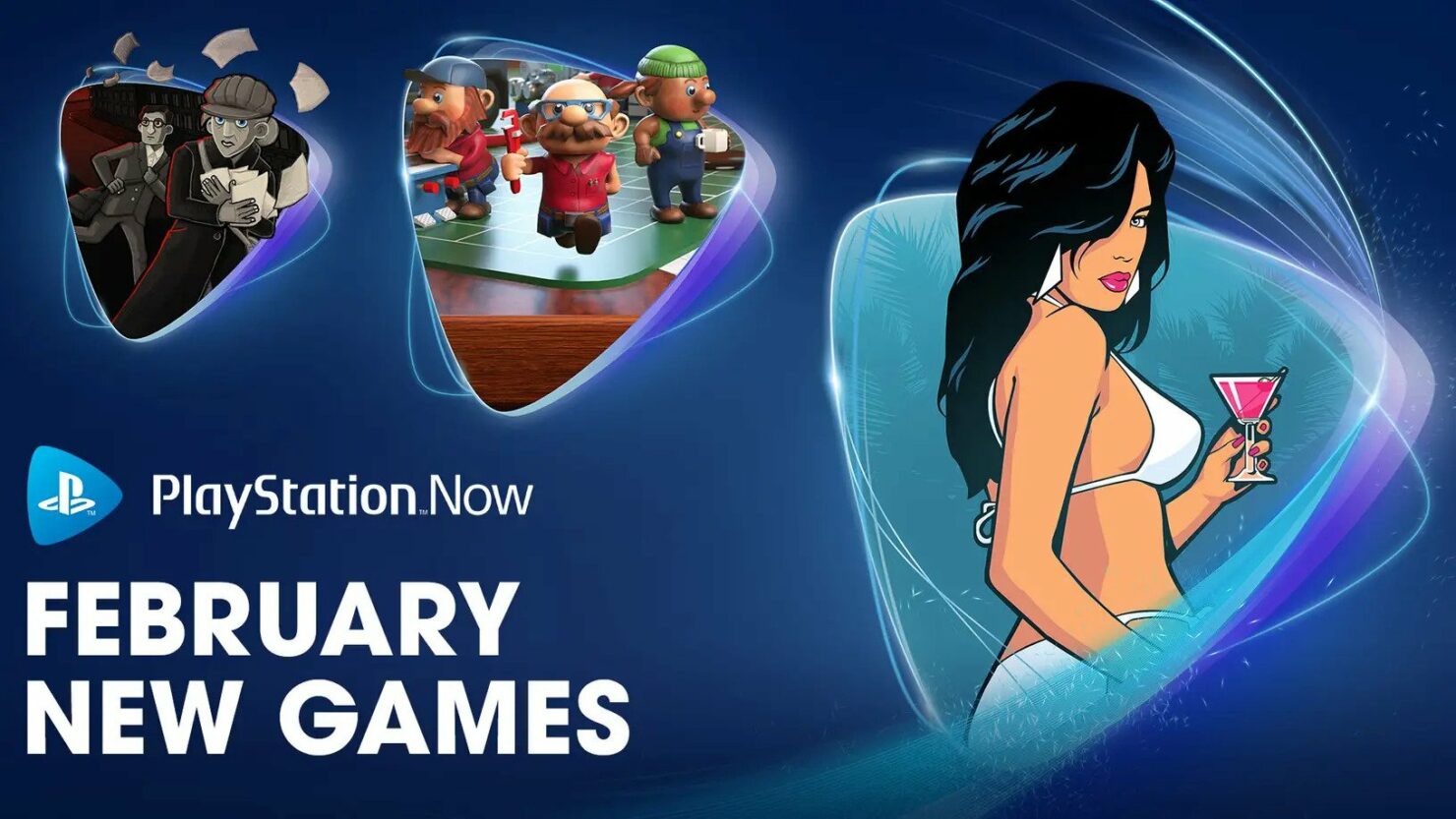 PlayStation Now, for those that are either unaware or do not own a PlayStation console, is meant to allow players to play PlayStation 4, 3, and 2 games on the latest hardware via cloud gaming (for the latter two) and downloading right to the console (for PS4). The service functions separately from the PlayStation Plus subscription service and does not come packaged with it.

All that being said, it plans to add four new games to the service next month. The first of them, being Death Squared, is a puzzle game designed to be played by multiple players. The object of the game centralizes on guiding your color-coded character to its respective goal through puzzles that increase in difficulty.

The second, and probably most infamous of the bunch, is Grand Theft Auto: Vice City - The Definitive Edition. This game is a complete rebuilding of the original Vice City for the PS2, with redone graphics, environments, and update controls, all for players to enjoy. This is also the only one that has a limited time window attached to it, as it’s available through here until May 2nd.

Our third game shown is Little Big Workshop (not to be confused with LittleBigPlanet). Designed by HandyGames, it places players in control of an aspiring factory tycoon, where you start in a small warehouse, gradually upgrading until you expand to a desk-filling factory employing hundreds.

And finally, to close out, there’s Through The Darkest Times, also designed by HandyGames. This title places you in 1930s Berlin, and your job in this tactical strategy game is to eventually take down the German regime via dropping leaflets to spread awareness about what the Nazis are really up to among the people, painting messages on walls, sabotaging, gathering information and recruiting more followers. However, doing so carelessly risks exposing you to the regime, and, well, that leads to more problems than solving them.

All of these games will be available for PlayStation Now subscribers tomorrow, February 1st, 2022. Online play requires a PlayStation Plus subscription if not already owned. In related news, more evidence has emerged that big changes are in store for the service, several PS Now prepaid cards have been pulled from retail in UK stores. According to Playstation, this is done in order to focus on their standard PlayStation Store gift cards.