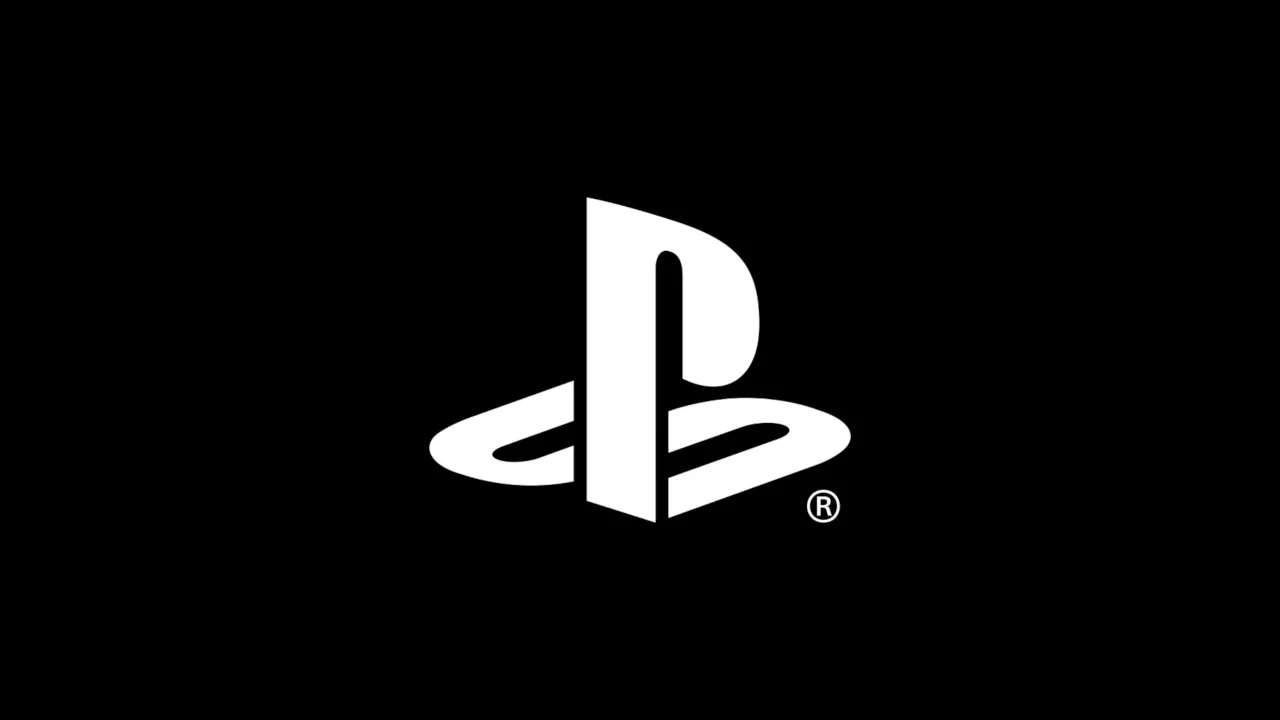 Last year, we saw news of PlayStation facing a lawsuit like Activision Blizzard, Ubisoft, and Riot before them. The lawsuit made by former PlayStation employee Emma Majo sought to expose Sony's discrimination against women at the company while performing a call of action to women within the company to make this a Class Action Lawsuit.

Well, it seems like the call has been answered as more testimonies have surfaced regarding sexism over at PlayStation. The new declarations add to the assertion that PlayStation has fostered a workplace culture that's been hostile against women. Despite Sony's claims of the contrary, this new set of claims has unearthed some troublesome practices between Sony employees.

This new set of information was filed by Majo’s lawyer in response to Sony's attempt at dismissing the lawsuit. The statements come from seven former PlayStation workers and one current employee. They provided written statements of support detailing instances of sexism at the company and across multiple offices in the United States. The claims go from a culture of sexual harassment within the company to discrimination against mothers alongside systemic struggles.

Here's one of the claims made by Marie Harrington, a veteran of Sony Online Entertainment and Sony PlayStation for more than 16 years. In the statement, she cites a lack of women considered for senior roles during “calibration sessions.” During one session that took place in April 2019, only four women were considered for promotions, compared to nearly 70 men. She also reported a man's bullying behavior to his manager, stating: "Can we address this before PlayStation has its own national news article?"

Harrington has also stated that men at Sony would rank female employees by their “hotness” and pass around “filthy jokes and images of women.” She also described an instance where an engineer asked her not to wear skirts to work “because it was distracting him,” and alleged that male engineers went to strip clubs during lunch and shared pornography with each other.

This main statement was backed up by the other statements. Kara Johnson, a former program manager, stated that she was aware of 10 women who’d left her office in Rancho Bernardo, California, in the four months preceding her departure, a sign to her of systemic problems.

Though a certain amount of attrition after PS5 launch was expected, the disproportionate number of women leaving has alarmed leadership.

One former employee said she worked directly with four other women in her five years at Sony in the San Mateo and San Francisco offices. All of those women ended up leaving the company “for similar reasons relating to sexual discrimination, sexual harassment, and not being able to earn a promotion.” She described instances where men made comments about women not understanding the technology, and another time where a senior manager tried to grope her at an off-site work event.

There are many other claims that have been disclosed by Polygon that have shown the long-term sexual discrimination against women over at PlayStation. Unfortunately, the lawsuit also states other women were contacted but did not wish to add their experiences for fear of reprisal. One thing's for sure, it's gotten so bad that multiple women have left PlayStation and Sony as a result of the terrible workplace conditions.

We'll continue to update this story as it develops.