[UPDATE – Xbox, Stadia & Others Join Too] PlayStation Joins UN Fight Against Climate Change; PS5 to Have Much Lower Power Consumption in Standby Mode 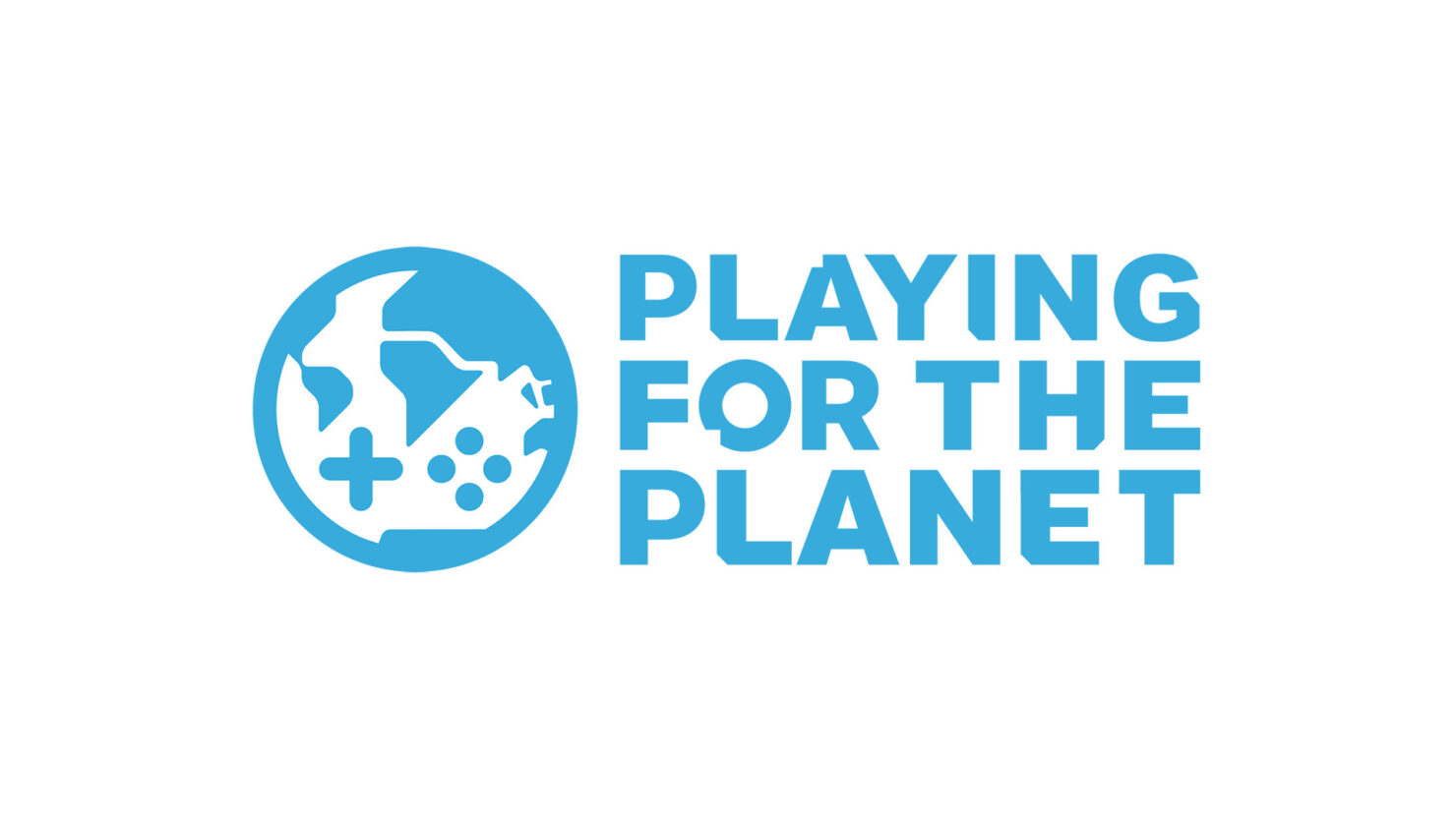 Other big game companies have joined the Playing for the Planet alliance, such as Microsoft, Google Stadia and Ubisoft. The UN website has the lowdown on their commitments.

PlayStation is joining the United Nations in the ongoing fight against climate change. The announcement came today with a blog post penned by Sony Interactive Entertainment President and CEO Jim Ryan, who revealed PlayStation will be a part of the Playing for the Planet alliance.

Ryan also announced that the next-generation PlayStation console will consume much less power when in standby 'suspended' mode compared to the current PlayStation 4.

At SIE, we have made substantial commitments and efforts to reduce the power consumption of the PS4 by utilizing efficient technologies such as System-on-a-Chip architecture integrating a high-performance graphics processor, die shrink, power scaling, as well as energy saving modes such as Suspend-to-RAM. For context, we estimate the carbon emissions we have avoided to date already amount to almost 16 million metric tons, increasing to 29 million metric tons over the course of the next 10 years (which equals the CO2 emissions for the nation of Denmark in 2017).

I am also very pleased to announce the next generation PlayStation console will include the possibility to suspend gameplay with much lower power consumption than PS4 (which we estimate can be achieved at around 0.5 W). If just one million users enable this feature, it would save equivalent to the average electricity use of 1,000 US homes.

From an operations point of view, we will complete a carbon footprint assessment of our gaming services and will report the energy efficiency measures we employ at our data centers. We are committed to informing consumers of energy efficient console set-up and use.

Our commitments are not only related to hardware and operations, we are also keen to help inform people interested in sustainability goals. We have committed to working with the industry and climate experts to develop reference information for use by game developers that wish to include sustainability themes in games. In addition, we will investigate potential PS VR applications that can raise awareness of climate issues and climate experts.