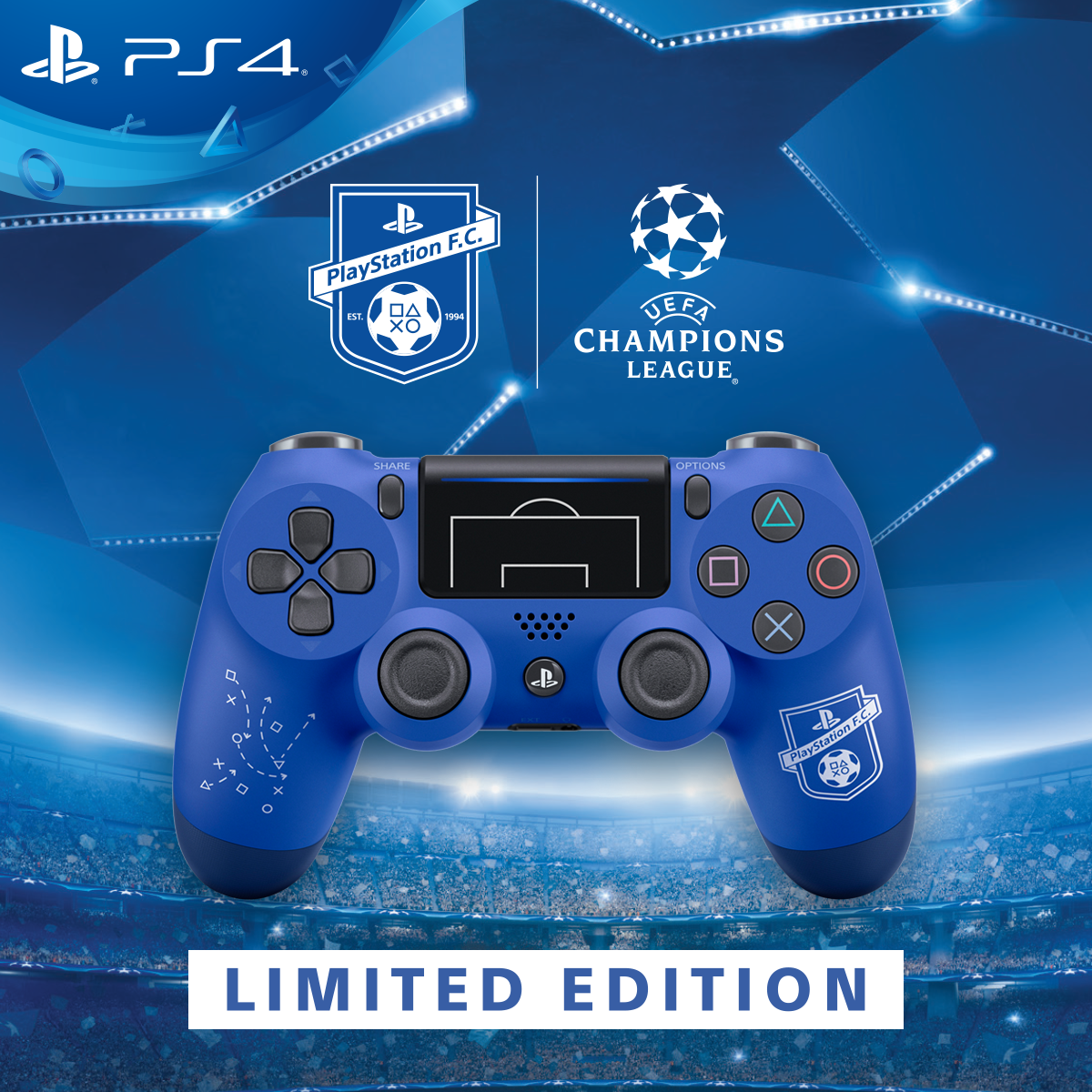 A new special edition of the Dualshock 4 controller will shortly find its way into the dealers' shelves. This is the "PlayStation F.C. Dualshock 4 Wireless Controller", as announced by Sony on the official PlayStation Blog.

Sony has announced on the PlayStation Blog a new version of the PS4 controller. This is the so-called "PlayStation FC Dualshock 4 Wireless Controller", which will reach the market on September 29, 2017. It is to be ready in time for the start of a "new unforgettable football season on the PS4".

In a publication on the PlayStation Blog, Sony revealed that the PlayStation F.C. Dualshock 4 model is a blue knob with the design inspired by the most popular sport in the world.

Thus, the controller's left handle shows a scribble that could have come out of the strategy book of any technical director, while the right presents the shield of the fictional club of PlayStation F.C., another detail is that its touchpad has the drawing of a penalty area.

According to the official announcement, this PlayStation F.C. Dualshock 4 wireless controller will be available from September 29, the day when FIFA 18 will make its debut. The bad news is that if you liked it you will have to import it since it has only been announced for Europe.

Keep in mind that this is not the only controller for PlayStation 4 that has been announced in recent days. Recently, Sony announced that it has allied with Activision to launch a special edition of Dualshock 4 controller of Destiny 2. This version of the controller for PlayStation 4 is white and presents the Destiny 2 logo on its left side, while the icons of the 3 Guardian classes - Titan, Warlock and Hunter - appear on the right. Finally, the touchpad presents the name of the first-person shooter.

Also, recently some information was revealed about the features that we will find in its next firmware update. On the other hand, Microsoft revealed that it is still in talks with Sony to allow cross-play between PS4 and Xbox One.