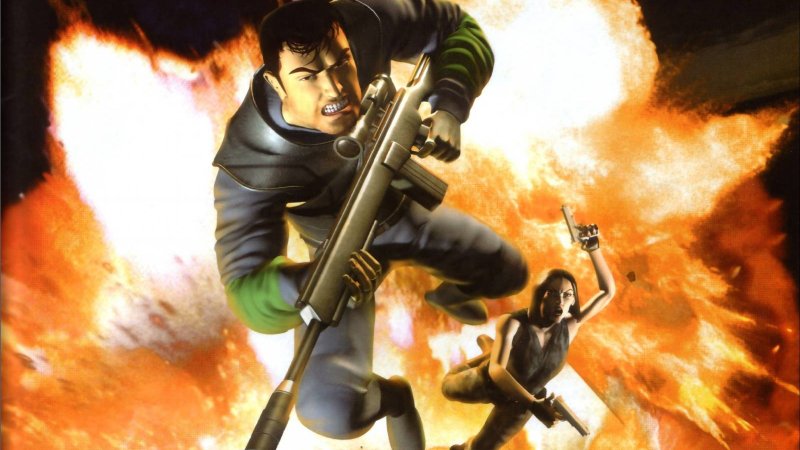 The first entry in the Syphon Filter will come with Trophies support when it launches on the revamped PlayStation Plus service next month.

Developer Bend Studio confirmed the news on Twitter, revealing that the game will have a Platinum Trophy as well.

And yes, you can earn the Platinum too. 🏆 pic.twitter.com/uCeE2diz99

With Syphon Filter getting Trophies support, we should expect more classic games to do the same as well. Select PlayStation and PSP titles launching on the new PlayStation Plus service will also have other improvements, such as higher resolution, better frame rates and a new user interface.

PlayStation Plus Premium/Deluxe members will have a selection of popular classic games to play, with some titles that will show improved frame rates and higher-quality resolution compared to their original launch versions. For select original PlayStation and PSP classic games, members will also enjoy a new user interface with menus that allow you to save your game at any time, or even rewind the game if you want a do-over.

Also, players who have previously purchased the digital version of games from the original PlayStation and PSP generation will not have to make a separate purchase or sign up to PlayStation Plus to play these titles on PS4 or PS5. When these titles are released for PS4 and PS5, players can head to PlayStation Store and download a version for the consoles at no extra cost if they already own the digital version of the title. Some of the titles will also be available for individual purchase.

Syphon Filter is among the classic PlayStation titles that will be available in the new PlayStation Plus library at launch. More information on the revamped service can be found on the official PlayStation Blog.