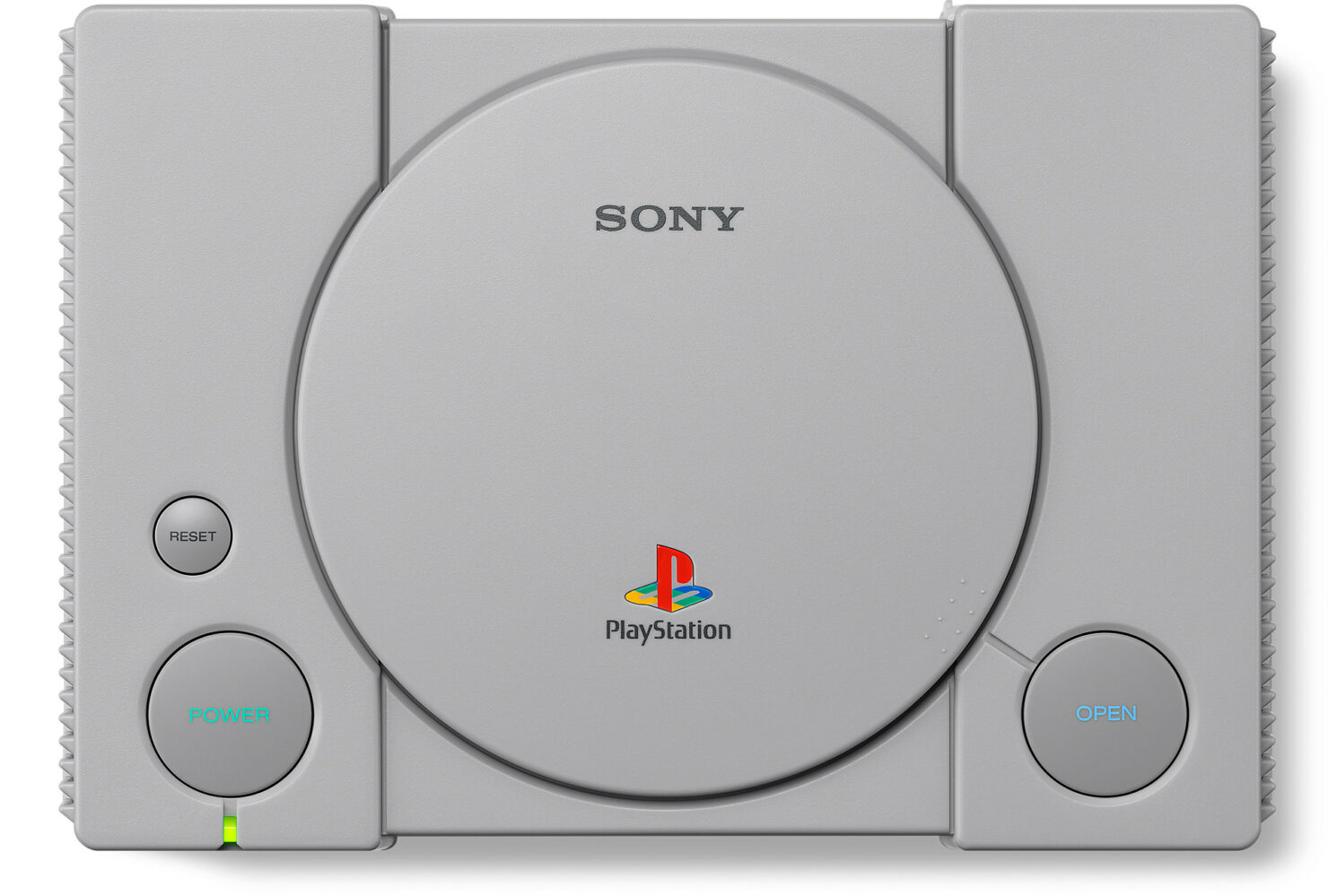 Like the Nintendo Classic consoles released in the past couple of years, the PlayStation Classic console comes with a selection of preloaded games, with no way to add more games. It seems like, however, this is going to change very soon, as the console has already been hacked.

Twitter user bakueikozo shared a few hours ago a brand new video confirming that the PlayStation Classic has been hacked. In the video, the hacker is loading a game image from USB memory. The process is still manual, but that can be changed. (Thanks to ResetEra forums member dadjumper for the translation.)

I had a go at making and loading an image file.
You can't see it in this video, but I'm loading it off of USB memory.
It's completely manual right now, but obviously that can be changed.

PlayStation classic hack done.
Enough fooling around.
Time to get back to work that pays.

With the console getting hacked so easily, it's clear that it has some security issues, with users being able to do things that wouldn't be possible normally. Yesterday, others took a look at the console's source code, discovering a list of titles that were being tested for the console.

The PlayStation Classic console has been released earlier this week, and it's now available in all regions.