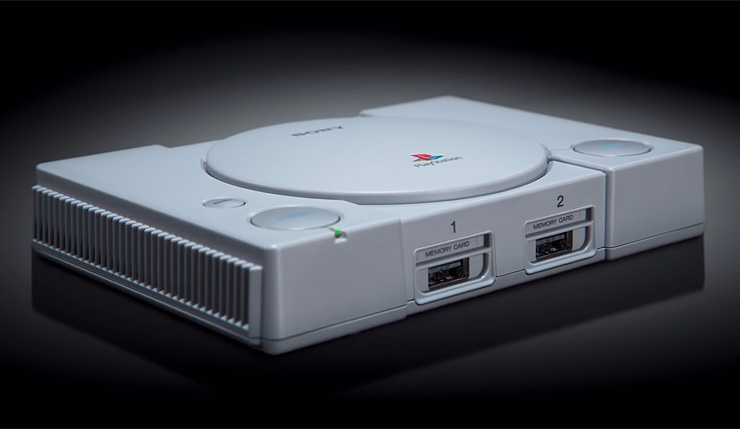 Here are a few additional things you might want to know before picking up a PS Classic:

The PS Classic only works with the two included controllers – neither the DualShock 4 or your old PS1 controllers are compatible with the system.

Multiple disc games like Final Fantasy VII and Metal Gear Solid will require you to push a button on the system when you reach the end of a virtual disc.

Each game gets 15 virtual memory card save slots. In order to create a temporary save state, players will have to hit the reset button on the console.

Those are the most important new revelations – check out Sony’s full PlayStation Classic FAQ here.

The PlayStation Classic hits shelves on December 4 with a price tag of $100.