Consumer Electronics Show 2014 went great for PlayStation fans since Sony announced the revolutionary Gaikai-based PlayStation Now video game streaming service. As for Xbox fans, there were no special announcements concerning Xbox One. Well, CES 2014 is over and the next big game-related event is closing in fast and officials have started to talk about it. 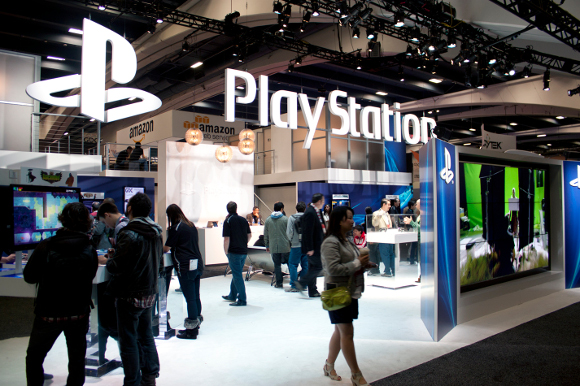 The next upcoming big video games event before E3 is GDC 2014. Thousands of innovative video game developers and industry professionals and veterans will gather in the Moscone Center to take part in the largest annual Game Developers Conference taking place in the United States from March 17 to 21st .

The Game Developers Conference 2014 will focus on new inspiring game-related and networking topics. Press will be able to cover the expo, networking events, game-related tutorials and lectures, awards shows, etc. Moreover, we can expect some exciting new announcements from Sony and Microsoft, and other video game developers.

IGamersResponsibility got a chance to discuss GDC 2014 with PlayStation developer relation manager, Brian Silva and ask him about what he and Adam Boyes' team had in store for the the upcoming Game Developers Conference. Silva said that he and his team had been working hard to bring some great stuff to GDC 2014, he said:

"GDC is the busiest week of the year for our Developer Relations group. I can’t say much, but we’ve all been hard at work with some great stuff that developers and gamers will be excited about."

Sony has already announced PlayStation Now service, developers are now looking forward to utilize the service and make their games even more creative with it. Gamers can expect some some big news for any PlayStation platform as Sony is currently supporting three of its major gaming consoles.