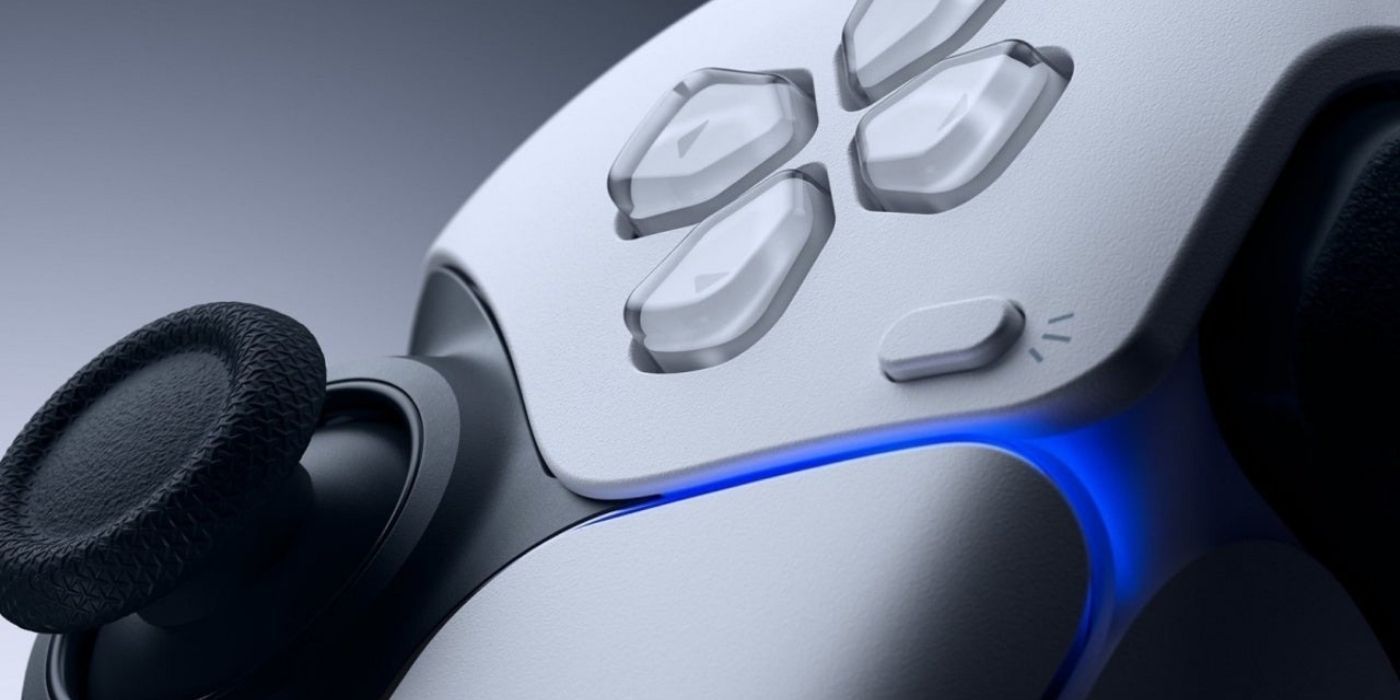 Sony has reportedly lowered its PlayStation 5 (PS5) production target for the current Fiscal Year due to ongoing component shortages in the face of a resurgence in the spread of COVID-19.

At least, that’s what Bloomberg reports to have heard from sources familiar with Sony’s operations. Back in May of this year, we reported that Sony expects that PS5 shortages are expected to extend into 2022 due to a combination of component shortages and high levels of demand. “I don’t think demand is calming down this year and even if we secure a lot more devices and produce many more units of the PlayStation 5 next year, our supply wouldn’t be able to catch up with demand,” Sony’s CFO allegedly secretly told investors earlier this year.

As now reported by Bloomberg, quarterly PS5 sales have been reportedly been slightly weaker than expected, and due to both logical and component constraints, the company has now lowered its production target down to about 15 million units – Sony previously targeted to assemble more than 16 million units before March 2022. If true, it will become rather challenging for Sony to surpass second-year PS4 sales.

Logistics issues and parts shortages have grown more severe for Sony, Chief Financial Officer Hiroki Totoki told investors on a conference call late last month. PS5 sales in the quarter ended September were slightly weaker than expectations, he said on Oct. 28, having previously warned that any resurgence in the spread of Covid-19 may impact the company’s components supply. The PlayStation 5 became the fastest Sony console to reach 10 million units sold this July, but it has fallen behind the sales pace of its predecessor PlayStation 4 since then.

"Compared to the original plan, we try to procure components at the level of the second year of the launch of the PS4 at 14.8 million – we would like to exceed that level of PS4 when it comes to PS5”, Sony Executive VP and CFO Hiroki Totoki told investors earlier this year. “However, the level of demand by customers [is] so high for PS5. Therefore, for various devices, we try to procure larger volume. However, we have to look at the global shortage of semiconductors. When we try to increase our capacity, we face difficulties because of this global situation."

According to Bloomberg’s report, Sony has not responded to a request for comment.

The PS5 launched globally back in November of last year.