Sony’s next-gen console is coming with an exciting new feature, the PlayStation 4 voice command. Sony is a little late in announcing the voice command feature for PlayStation home console taking that Microsoft’s Xbox 360 users are already enjoying it Since the launch of Kinect in 2010. 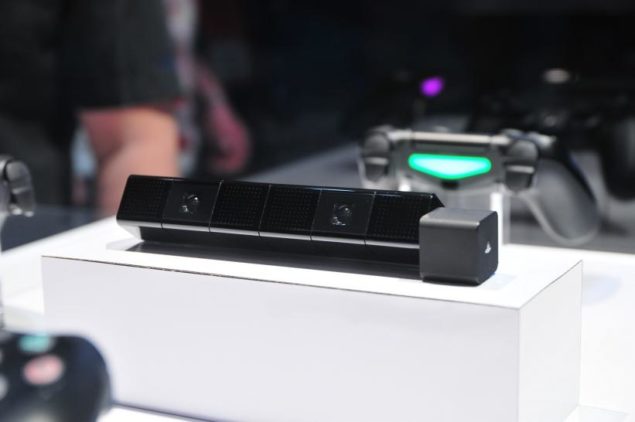