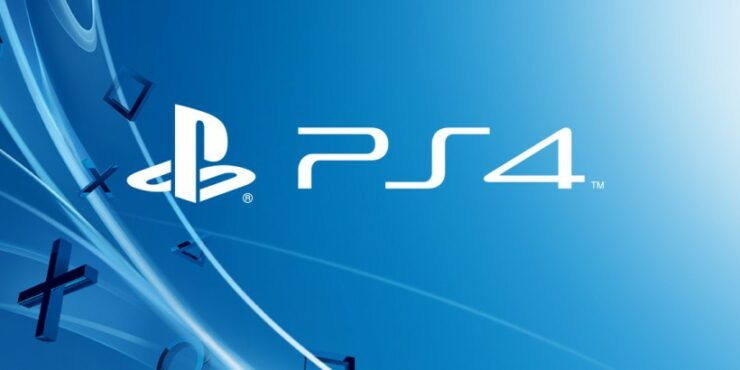 Sony is currently rolling out PlayStation 4 update 4.05 which improves the console’s stability once again.

PS4 system software 4.05 weighs in at roughly 300MB and its patch notes are rather ‘compact’: