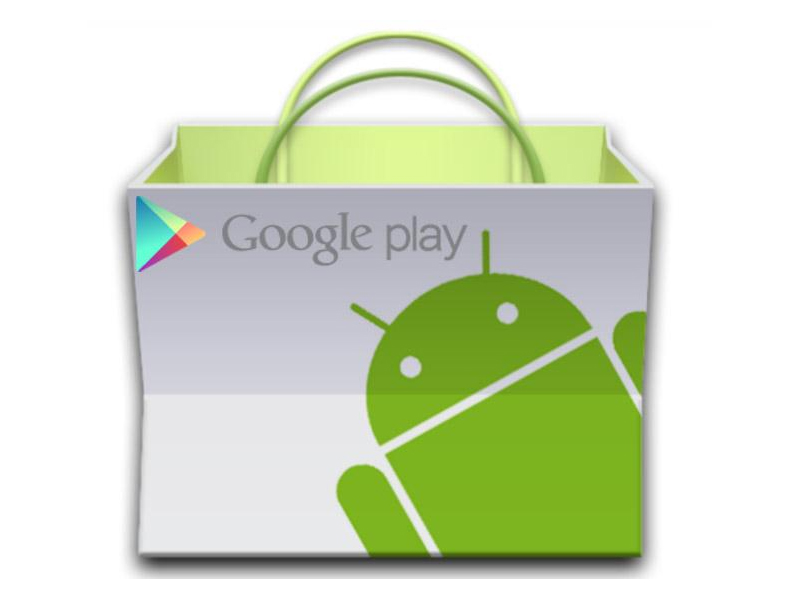 Of late, Google has been making a major push to implement material design across all apps, and the Play Store is no different. The update has been rolling out since May 2018, and not everyone likes it. Some say it's sleek and elegant, others dislike the brightness and lack of differentiation between elements. However, the Play Store got an important QoL improvement today that everyone will like. The ratings and reviews section now lets users filter reviews by star rating.

The new ratings and reviews section is also less colourful than the previous iteration, and jumps immediately into review cards, bypassing the key phrase snippets that existed before. There is a smaller banner ahead of the review cards that serve the same purpose, though, showing key phrases and how often they turn up in reviews.

When you click into the ratings and reviews section, you can then filter the review by clicking one of the buttons at the top of the page which runs from one-star to five-star, plus an option to see all of them at once. 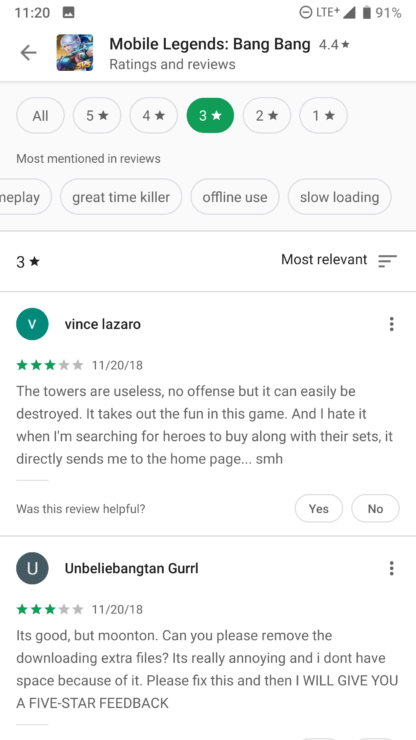 Additionally, there are buttons for key phrases too, as opposed to 'Most helpful first,' 'Newest first,' and 'Highest rating first.' A key phrase search will go a long way in helping users look for other users that have had the same experience as them. It seems like it's a limited server-side update for now. It may be several weeks before it is rolled out en-masse, presumably after Google irons out all the kinks.