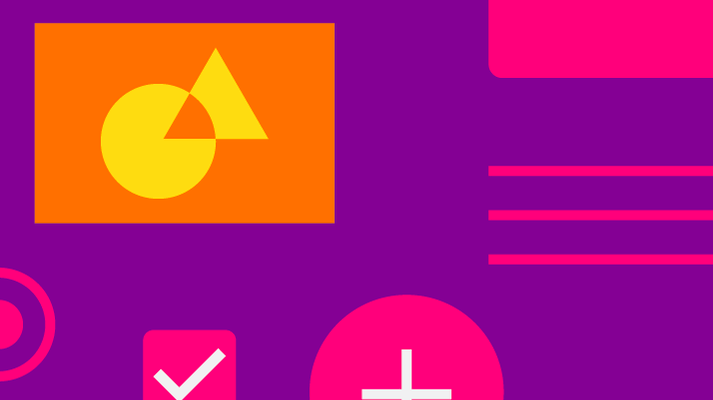 It won't be long before all Google apps sport a sleek Material Theme. The transition is already underway, and several apps such as Android Messages and Google Home have already received the redesign. A new video (via 9to5google) shows the new design at work and how existing Google apps and services might look. The video highlights various elements like search bars with slightly rounded corners, the bottom app bar, and Google’s new colourful centred FAB on both the web and mobile.

Along with the design elements, the video also gets into Google Sans; a font that is standard across all Google apps and how it'll look in a variety of languages. Google also highlighted its new system for icons, which are now Outlines with the interior emptied out, resulting in a bolder look. Other features include includes the new rounded tab indicator, buttons that feature animation, and more.

Gmail for Android looks like a lot like the newly redesigned web interface with a bottom app bar that includes a navigation drawer to the left. Photos and attached files appear inline from the app’s main list of emails. Drive gets a main feed design on mobile where the Home tab notes an image file with a carousel of comments. Other visible sections in the bottom bar include Starred and Sharing. Tapping a file includes a new rounded bottom sheet that notes the comments and features Smart Replies.

Google Photos on mobile features redesigned icons on the bottom bar and the rest of the interface. Similar to the current design, there is a side rail with updated icons and a new FAB up top to presumably upload pictures or create albums. Meanwhile, dates are larger and more prominent to separate photos. The Search app features the current greeting, date, and weather found at the top of Assistant’s visual redesign and Pixel Launcher, with a search bar underneath that includes shortcuts to launch both Lens and voice search. Meanwhile, while searching, inline locations are featured as the result of suggested queries. The video is merely a teaser, and the changes could take months, if not weeks to roll out. Google posted a similar teaser back in 2014, and some of the changes teased in that video are yet to materialize.

How to Block Unwanted Emails on Android Phones