Are you one of those people who enjoy watching 720p / 1080p MKV files but want to enjoy them on your PS3 because of it being hooked up to a super amazing sound system / TV? Well I will show you how to setup a PS3 media server so easily that you will be watching Inception or Avatar in 1080p within minutes of reading this guide.

IMPORTANT NOTE: All the images can be viewed in larger size by CLICKING ON THEM! If an image is too small for you to see just click on it and either open it in the same tab or choose to open it a new tab.

Setting up a PS3 Media server is relatively simple, all you need is a Wi-Fi router or a modem with multiple ethernet ports and another device connected to said Wi-Fi / ethernet Router it could be a PC, a MAC, a Linux or even a laptop running any of the OS's I just mentioned and the software I linked below

From the above site you will find links for Windows / MAC / Linux versions of the software.

And here is some proof of me running an MKV episode of Dr.Who Note that the name of the episode has Jones in it and using the Display option during the video playback I have shown the same file name, but since the name doesn't scroll sideways like it does in the XMB it doesn't show the MKV extension but rest assured I have tested this out my self 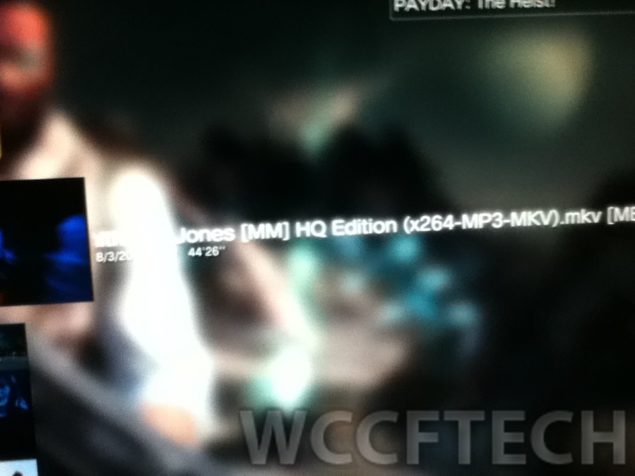 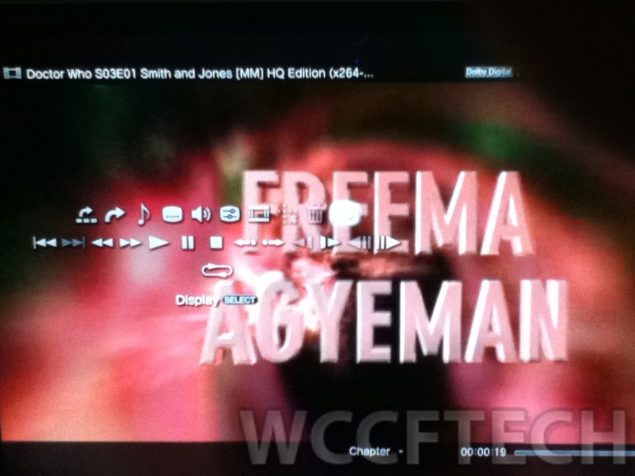 NOTES: THIS PROCESS ONLY WORKS IF YOUR DEVICES ARE ON THE SAME NETWORK, I.E WI-FI OR ETHERNET TO ETHERNET, THE ABOVE PROCESS WILL ALSO WORK IF YOU ARE CONNECTED TO THE PS3 VIA ETHERNET BUT MAKING SURE THAT THE PC / LAPTOP YOU ARE RUNNING THE APPLICATION ON IS ON THE SAME ROUTER / MODEM AS THE PS3. You can do this using an Ethernet switch too which costs little but the process DOES work great but I would like to stress that this only works for same networks and won't work if your PS3 is on Wi-Fi and your media server is a Ethernet and vice versa.

If you need any help regarding the windows version I would help you as best as I can and do leave a comment on whether you liked this guide or not.