If you were ever curious about the Metro franchise, you're now able to play through a significant portion of it on the current gen consoles thanks to Deep Silver. 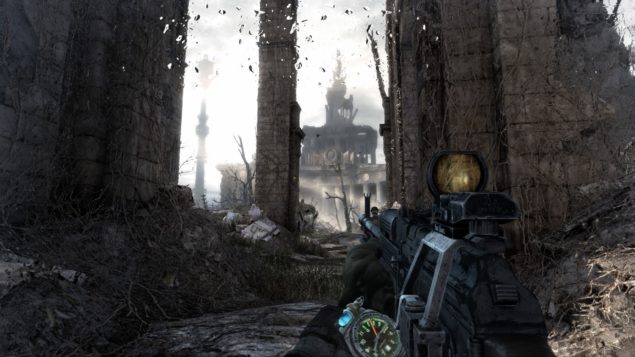 The trial period for Metro: 2033 and Metro: Last Light has been extended significantly to encompass 1/3 of both games.

Yesterday Deep Silver was kind enough to announce that the free trials they have for Metro: Last Light and Metro: 2033 have been broadened generously to include a significant portion of the game on both the PS4 and the Xbox One. That means that you'll be able to play the first eight chapters of Metro: 2033 and the first nine chapters of Metro: Last Light.

This is a decision to help give gamers a chance to truly enjoy the immersive experience that the Metro series of games can have. Really, though, it's a trap. Because once you get that far into a game, you're probably going to want to finish it. Especially one with as well done a story as the Metro series. Also, if players do decide they want to buy the full game, then all of their saved progress will transfer over.

You may or may not have known this, but the universe of Metro has been created through a collection of novellas, novels and short stories within a large range of genres by quite a few different authors. The world is rich with unique characters and a sophisticated political system that carries over well into the games.

The Metro series is worth a look, and especially so now that the free trial lets you enjoy so much of it. There's really no excuse not to give it a whirl now.