Plastic Logic unveiled their latest product, Que e-reader at CES 2010 and it was met with enthusiasm and encouragement. Now the company has also unveiled its plans and details of what will be in the offering for the consumers coming to the consumer from April 2010.

There will be two versions of the QUE proReader: a $649 4GB model that includes Wi-Fi and Bluetooth and an $799 8GB version that also has a AT&T 3G modem. The QUE proReader is 1/3 inch thick,and weighs about 1 pound. 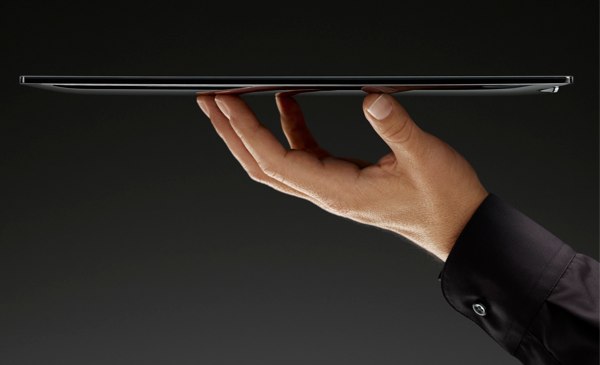 The Que reader will be the latest in the already crazed netbooks and e-readers market. Let alone last year over 5 million units of e-readers were shipped and sold to consumers worldwide.

Plastic Logic CEO Richard Archuleta said the touch screen will better suit the needs of business professionals “who need to read,” as opposed to more casual readers who are buying consumer-oriented e-readers such as the Kindle from Amazon.com, the Sony Reader and the Nook from Barnes & Noble.