Electronic Arts has released a new gameplay trailer for Plants vs. Zombies Garden Warfare 2, which showcases some Moon Base action. It features three new characters, Citron, Rose and Kernel Corn. 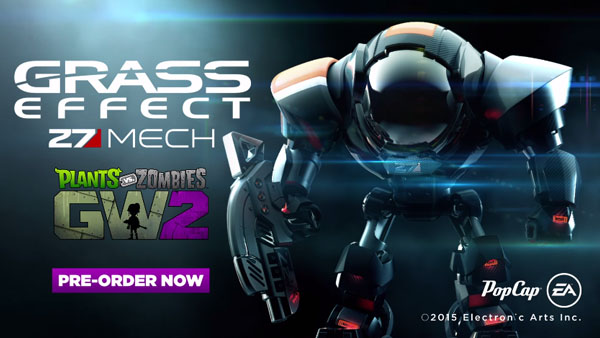 In Plants vs. Zombies Garden Warfare 2, the zombies have conquered, and the plants are on the attack for the first time in this hilarious, action-packed shooter.