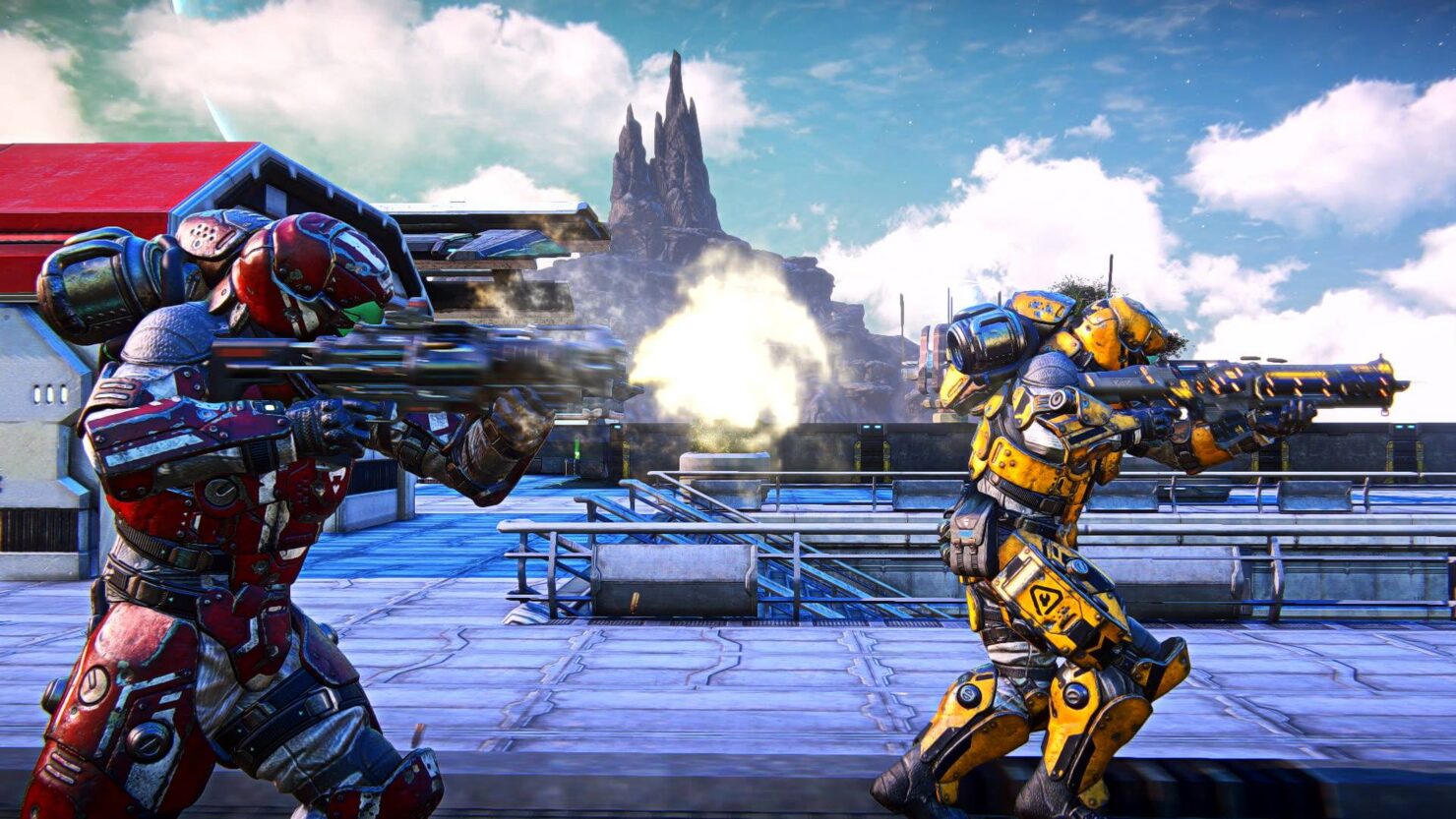 We've recently published an exclusive interview with PlanetSide Arena developers Andy Sites (Executive Producer) and Tony Morton (Lead Game Designer), where you can find a ton of tidbits on the game in its current state as well as the forward plans of its makers.

As always with larger giveaways, this will be handled on a first-come, first-served basis, which means you should quickly fill the form below if you're eager to get your hands on PlanetSide Arena. Once you get a code, you can redeem it on Steam. Good luck!

Dive into PlanetSide Arena and battle online in this massive multiplayer sci-fi arena shooter. Choose your class, fuel your jetpack, and drop into the fray on the war-torn landscape of Auraxis on September 19, 2019.

Featuring class-based sci-fi action, with lightning-fast jet packs and vehicles, compelling team tactics and a deep tech tree with weapon mods and in-game progression. Join our squad and experience an arena shooter like no other.

Traditional arena warfare leaps into the future with multiple classes and styles of play. Assault, Engineer, Combat Medic – each class features unique abilities made for you to rule the PlanetSide Arena.

Wage war across an immense, ravaged warzone in PlanetSide Arena, on a scale unrivaled by any other arena game.