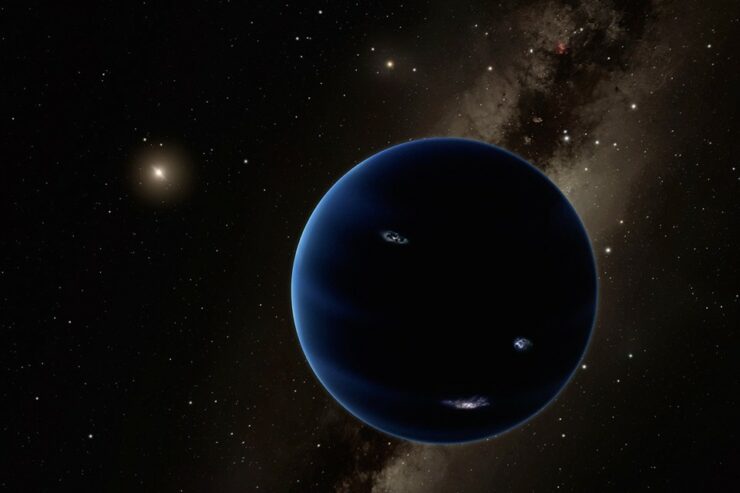 A hypothetical planet was proposed in 2014 by the astronomers Scott Shepherd of Carnegie Institution for Science in Washington DC, and Chadwick Trujillo of Gemini Observatory, Hawaii. These scientists observed that the dwarf planet Sedna and a new object by the name of 2012 VP113, far beyond Pluto shared very similar but rather odd characteristics. It would make sense if their paths through space have been marked by an unseen, giant “perturber” in that area.

This mysterious planet is assumed to be about 10 times more massive than Earth, and 4 times its size. It lies hundreds of Astronomical Units (AU) from the sun (1 AU is Earth to Sun Distance of 93 million miles or 150 million kilometers!).

Konstantin Batygin and Mike Brown are two scientists based in the California Institute of Technology (Caltech) who provided evidence for this mysterious planet in January. Ever since many teams have led the research. Brown’s team held a meeting on the 18th of October in which they discussed that Planet Nine has tilted orbits, as same as the other 8 planets, 6 degree relative to the sun. 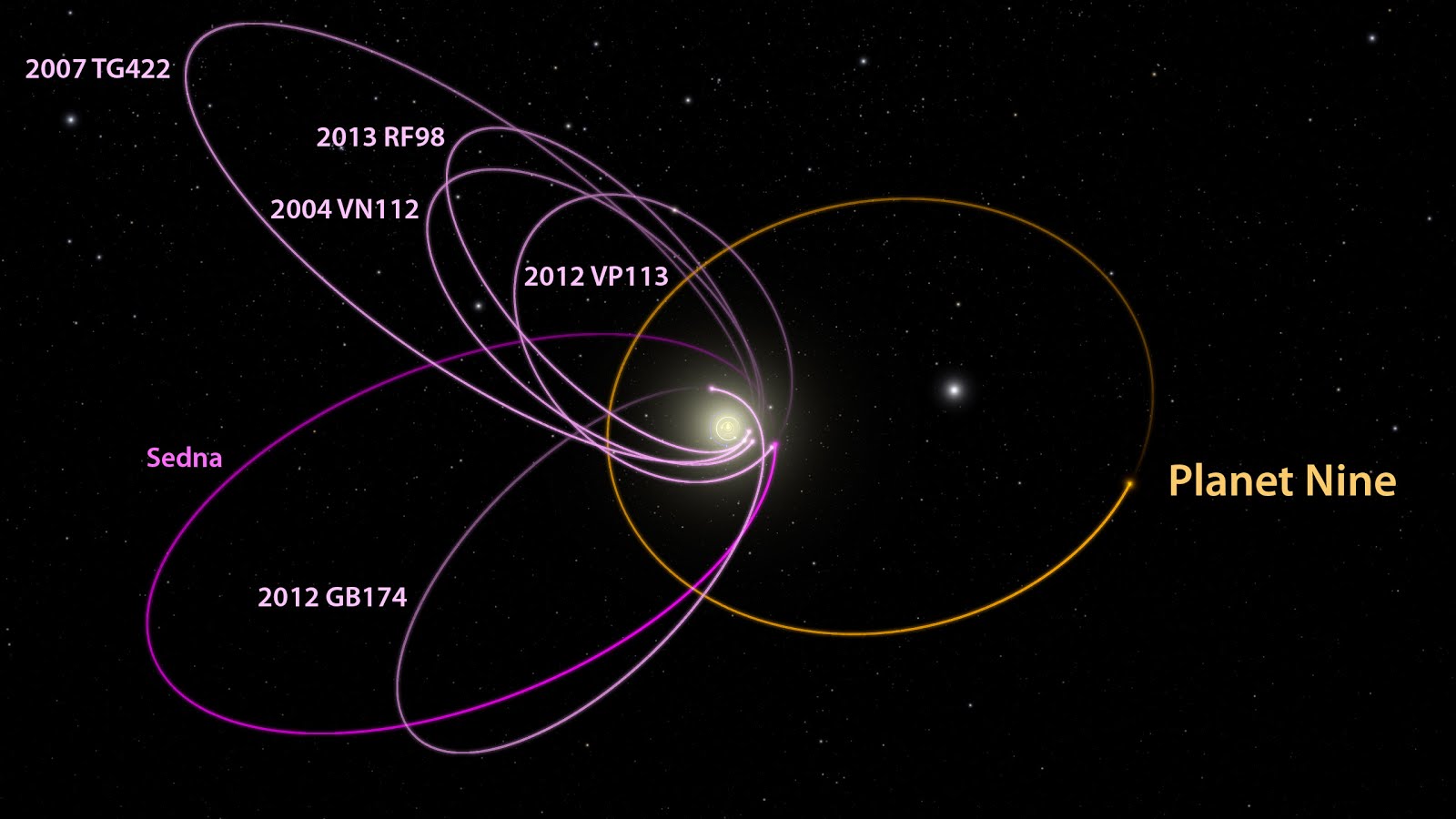 This new world’s position in the sky is not yet known. However, Brown seems to think that it lies currently in or near the aphelion, which is 1000 AU from the sun, in a patch of sky which is 400 degrees (a full moon covers 0.5 degrees of sky). Brown says that such an object would’ve been spotted if it were close to our planet, and also that it’s on a highly elliptical orbit and such objects are usually found near the aphelion.

“This is well within reach of the giant telescopes," he said. "The Subaru telescope, I think, on Mauna Kea, [in Hawaii] — the Japanese national telescope — is the prime instrument for doing the search. But there are a lot of other people who have clever ideas on how to find it, too, that are trying with their own telescopes." Such a discovery is of a secondary concern to most researchers. The ultimate goal is for that planet to be found.