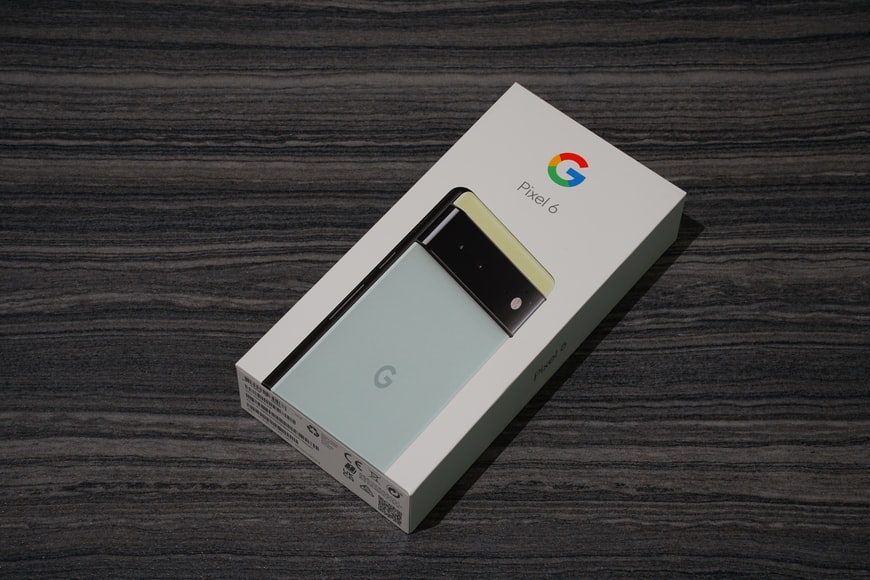 In the weeks leading up to the eventual launch of the Google Pixel 6 series, we learned a lot about the devices. Some leaks showcased the design, confirmed the hardware, specs, and even gave us a glimpse at some of the software features that would be released. Google was also releasing some tidbits about the devices, so we knew that it would be interesting. However, one feature that did not make it to the final release was the Face Unlock.

On July 9th a change was commited to the pixel 6´s powerhal config file for "face unlock".
Link here:https://t.co/umNwik3BHJ
Apparently google is calling the feature "Tuscany" in this commit.
There might still be hope the feature will surface in the next feature drop.

XDA's recognized developer Freak07 has found enough evidence that points towards the existence of Face Unlock support on Pixel 6. In a recent series of tweets, it was revealed that Google introduced a code change to the Pixel 6's PowerHAL config file on July 9th. Its description suggests that Google internally called the Face Unlock feature "Tuscany" and improved its impact on the battery by boosting the CPU clusters for a better time window.

Although we are still not sure why Google decided to drop the feature before the launch, the fact that it has not removed the evidence from the source does suggest that Face Unlock could make its way to the Pixel 6 series in the future. It is safe to assume that Google faced some critical issues that led to the eventual removal of the feature. Still, until Google completely gets rid of the feature, we cannot rule out the possibility that it might eventually make its way to the phone.

Do you think Google should bring back the Face Unlock feature on the Pixel 6 series, or are you okay with the options that the phone gives you currently?