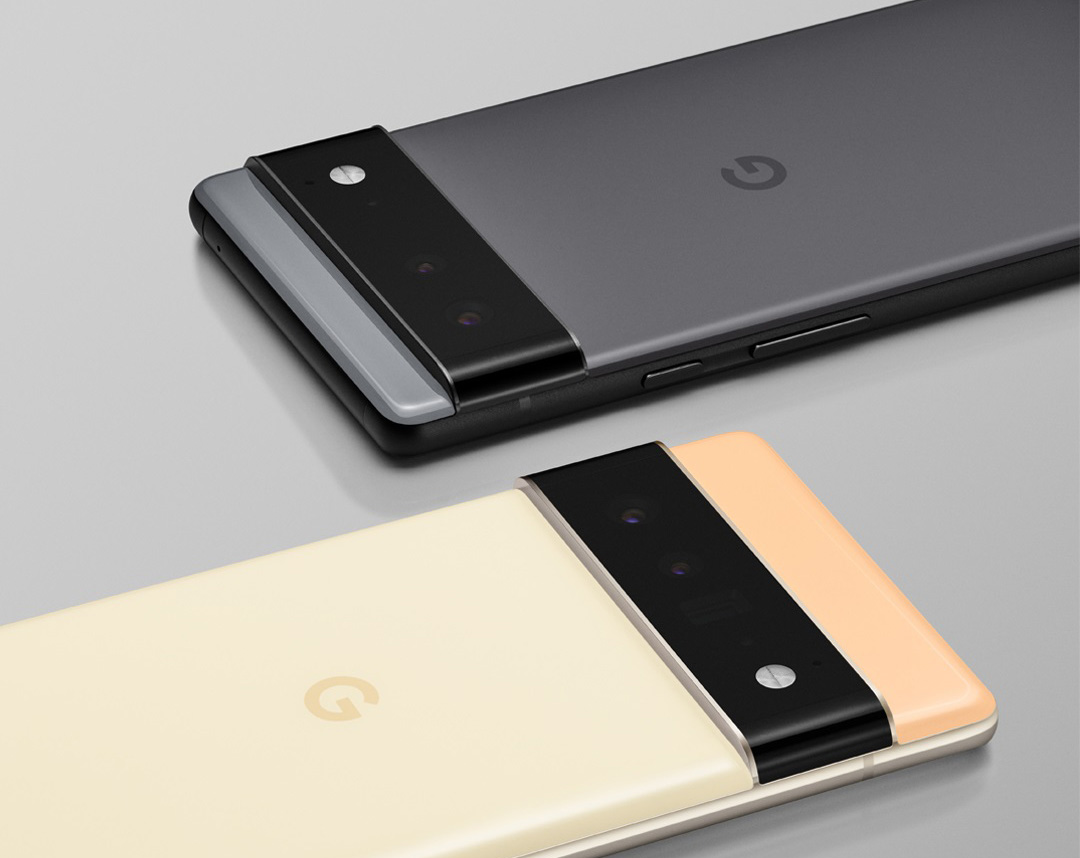 Google’s Pixel 6 and Pixel 6 Pro were ‘real’ flagships that the company introduced after some time, and during its earnings call, it mentioned that both handsets helped break the previous sales record.

Just like Apple, Google does not provide a breakdown of hardware product sales, and they are all a part of ‘Google Services’, which includes Android, Google Maps, Chrome, Google Play, Search, and YouTube, all merged into a single category. However, the company’s segment for the previous quarter increased significantly, generating $69 billion compared to the same period in 2020, where the company said it made $52.8 billion in revenue.

Since Google’s Pixel models launch between October and November, this all-time quarterly sales record is measured against every other flagship Pixel unveiling. In 2020, it was reported that Google sold an abysmal 3.7 million units, while 2019 was a much better year, recording shipments of 7 million units. If the technology giant states that it has broken sales records with the Pixel 6 and Pixel 6 Pro launch, we have to assume that it crossed the 7 million shipments mark.

While those numbers are impressive if we compare Google’s previous sales, the company has a long way to go. Back in 2021, Google reportedly informed suppliers to increase production by 50 percent, likely anticipating that the Pixel 6 and Pixel 6 Pro would become a popular product. According to previous leaks, we might see a more affordable Pixel 6a launch in May this year, sporting the same Tensor chip but at a lower price.

The price-to-performance ratio of the Pixel 6a is expected to contribute to Google’s overall smartphone sales, but if the advertising behemoth wants to make a notable mark in this market, it will have to open its product in other regions while also improving its supply chain so these devices are readily available for the masses. Churning out such products will also create more competition, encouraging Google’s competitors to make additional efforts to launch attractive smartphones, which will only benefit the customer.

If you want to check out the entire earnings call, you can view it below.