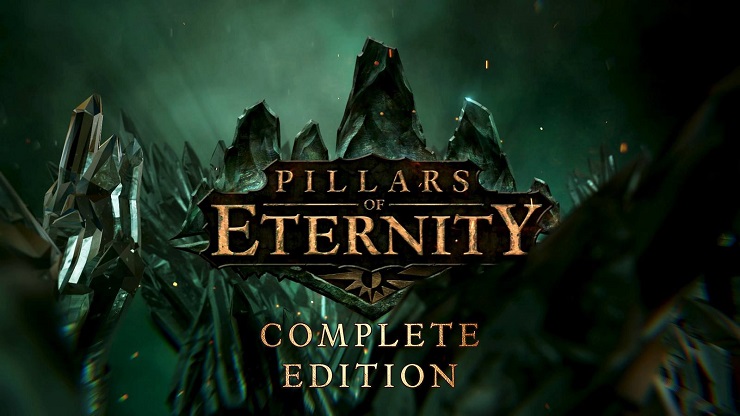 Pillars of Eternity Switch Patch 2.56.00 has been rolled out and is aimed to address the game’s most apparent issues on Nintendo’s hybrid platform.

The brand-new patch weighs in at 2.5GB and should fix top community issues. The RPG was released for the Switch back in August of this year but suffered from numerous issues, including crashes, a scrambled combat log, grey screen visual corruption and more. An update that should have fixed most of these bugs was released in September, but it appears that this update only introduced new issues.

Back in October of this year, publisher Versus Evil announced a new update for the game, but it took the team some time to test and finalize the patch.

The all-new 2.56.00 update was released overnight and we’ve included the release notes for the update down below.

“We are excited to inform you that Patch 2.65.00 for the Nintendo Switch version of Pillars of Eternity is now live”, developer Obsidian Entertainment writes. “The next time you load the game on your Switch, you should see a 2.5GB update available for download. The Dev team at Grip Digital, and the QA teams brought on board to help with this patch would like to thank you for your patience and understanding while they worked hard to bring this update to you. We appreciate every single one of you and are excited to be able to deliver this patch.”

Pillars of Eternity is available now for the Nintendo Switch, PC, PS4 and Xbox One. On social media, players are still reporting several issues following the release of the update. What's your experience with the game following this most recent update? Hit the comments below.