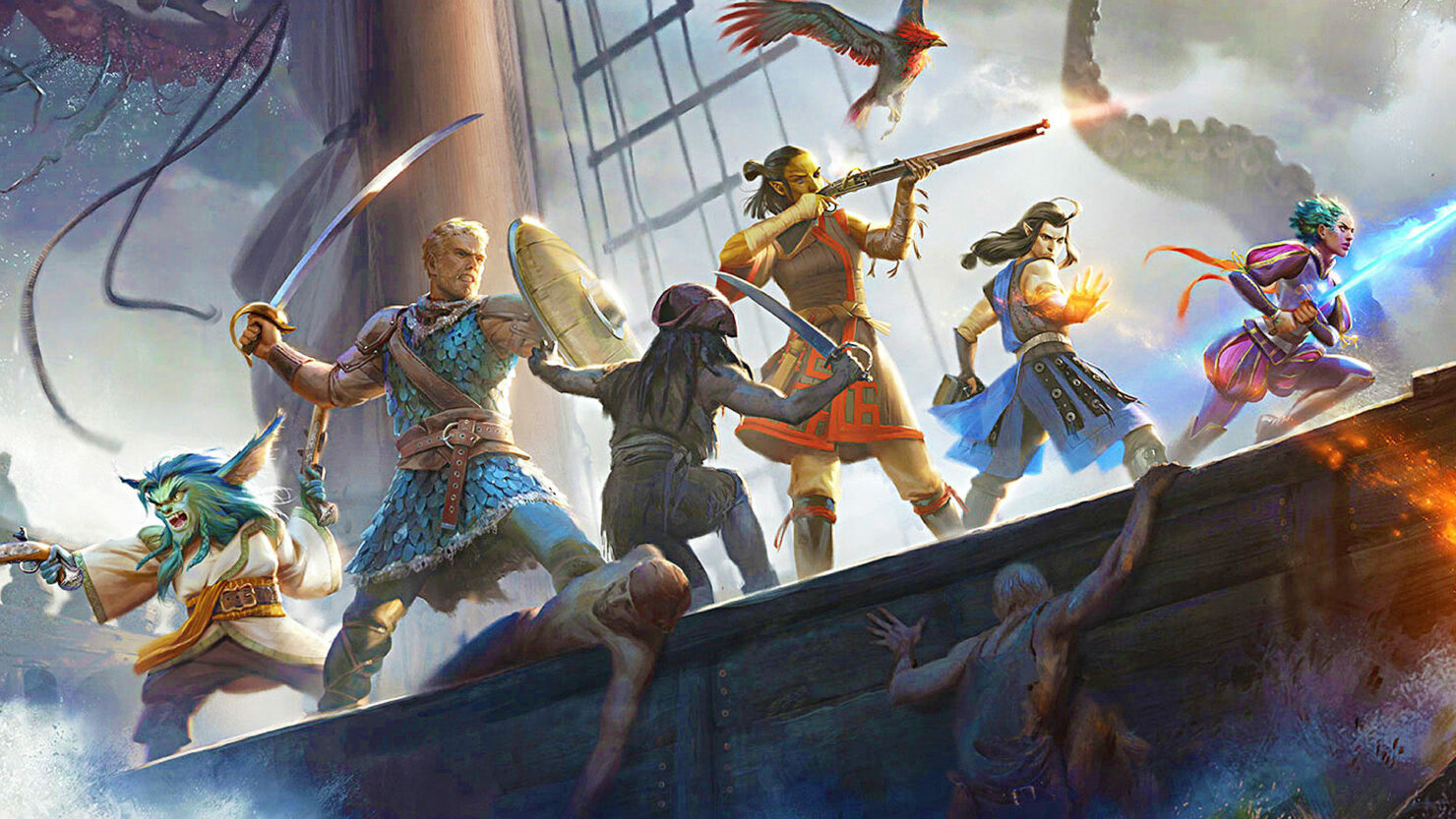 Pillars of Eternity was always going to suffer meeting the needs of people. Does the game play in real time, with the ability to pause the action whenever needed like the old Baldur's Gate games? Does it go full on turn-based, like the old Fallout titles? Whichever way you looked at it, somebody was going to be disappointed.

This doesn't have to be the case when it comes to the sequel, Pillars of Eternity II. At least it won't have to be the case in two days’ time. Why? On Thursday the 24th of January, an update will be released that will let the game be played in the original real-time with pause or in turn-based mode. How much will this sweeping change cost the players? Zilch. 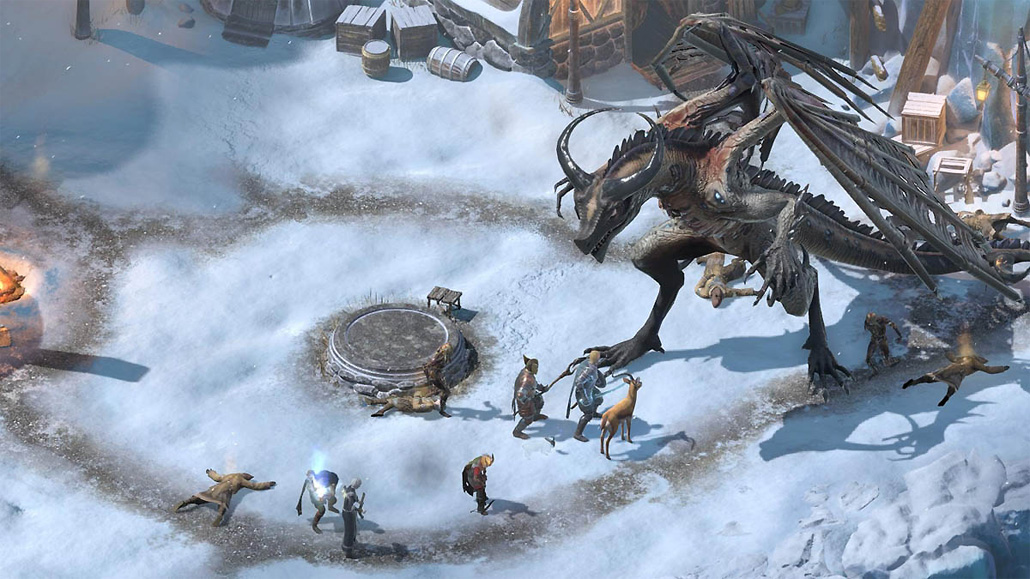 When you consider the fact that this is an eight month old game, the fact that such a huge, fundamental, change has been made is impressive in its own right. The fact that Obsidian is doing it for absolutely free and giving it away to the players? Fantastic. We'll be able to find out more about this change, and the effects it will have on the game, in an upcoming dev diary.

Maybe this explains the recent console release having slipped to a 2019 release date. Likely not though. What it does mean is that console players, should this be included, will get to choose the experience they have with Pillars of Eternity 2: Deadfire when it's finally released.

Our very own Nathan loved Pillars of Eternity II: Deadfire when it was first released, giving it 9/10. To a large extent, he was also a fan of the Beast of Winter DLC that was released, giving it 7/10. When summarising Deadfire, he had this to say about the game:

Who knows if the inclusion of a turn-based mode would have improved his thoughts, considering it will add a whole new way to play through it. All I know is that it's going to give me another reason to return to the game.