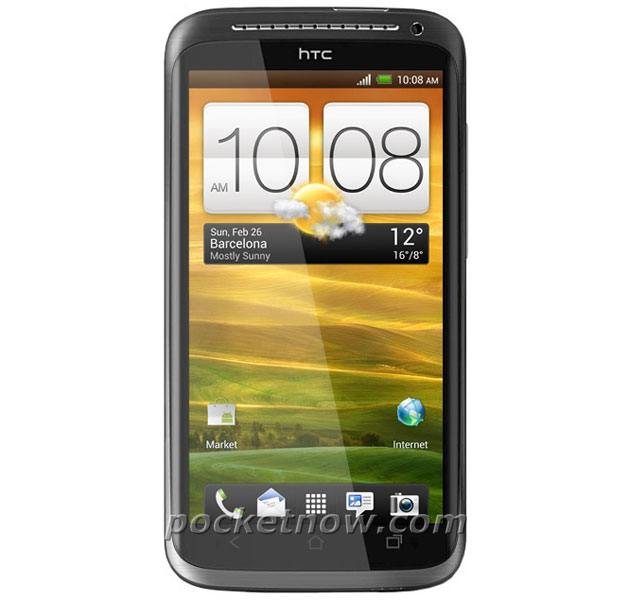 HTC will be releasing quite a few smartphones next week in Barcelona one of which is called One X. It's part of a new naming scheme from HTC. One X is a Tegra powered smartphone that was previously called Edge. It will have Ice Cream Sandwich preinstalled with Sense 4.0, part of which you can see in the screen shot above. Another interesting thing to note is the trio of capacitive buttons beneath the screen which are similar to the soft keys found on the Galaxy Nexus.

HTC will kick start their show at 8:30 PM Barcelona time, which is 11 AM PST / 2 PM EST in the United States