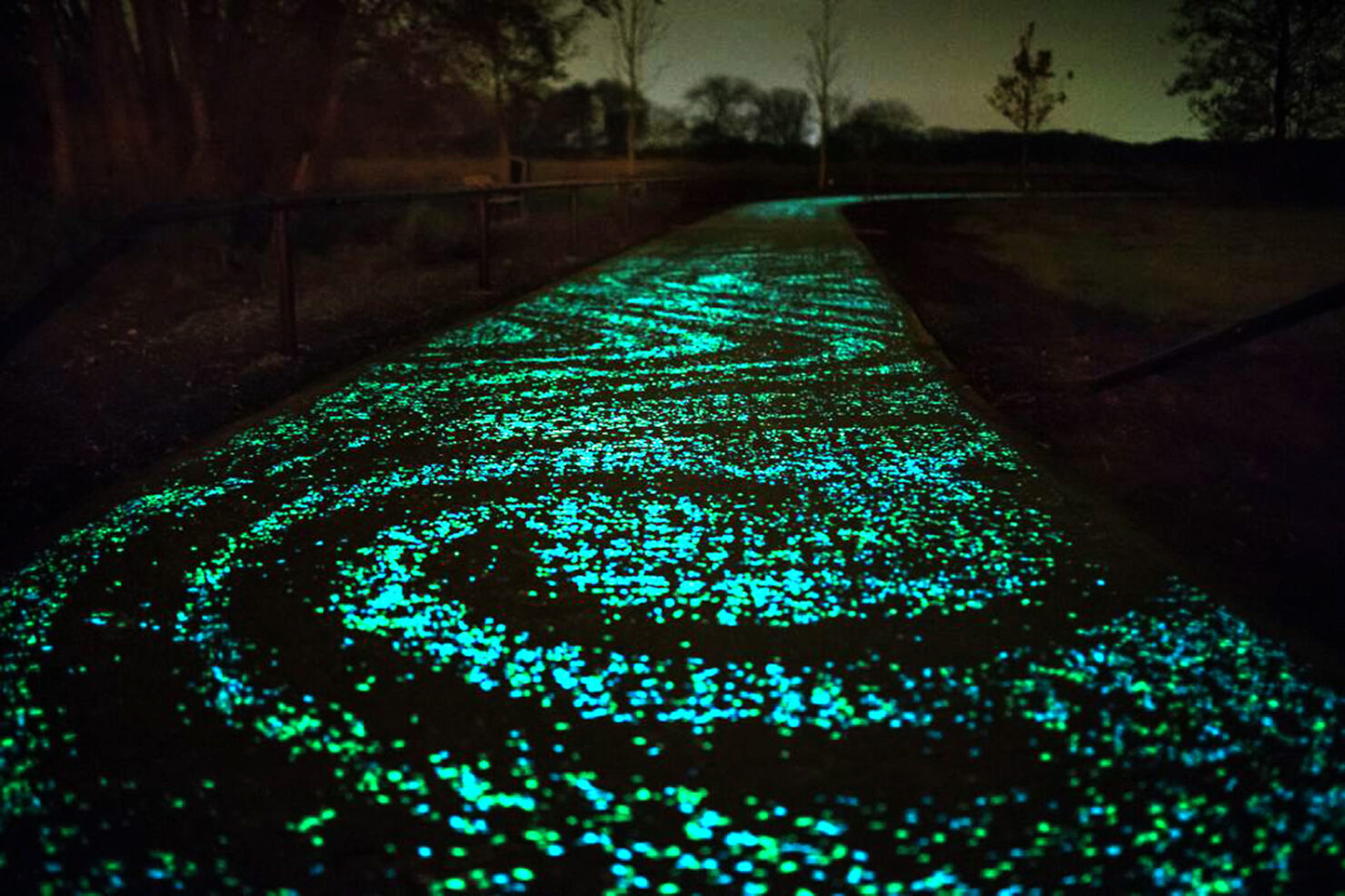 Michoacan University of San Nicolás de Hidalgo researchers have come up with an innovative type of phosphorescent cement design in Mexico. The cement can function in a way to provide illumination to the alleyway as well as buildings without the usage of electricity.

This phosphorescent cement will be a great light saver

The team of researchers managed to alter the optical properties of the cement a little. This was done in order to turn it into a phosphorescent by mixing some additives to the basic raw material usually used in cement production. The underlying principle of the phosphorescent materials working ability is the absorption of energy through the process of radiation which they later emit as light by the conversion process. The phosphorescent light cement can be seen under the dark only.

The process cycle is explained by the Scientific American as follows:

"By using additives, scientists are able to prevent the formation of crystals that occur normally during the production of cement, creating a material with a noncrystalline structure - similar to glass - that allows passage of light inside. Varying the proportion of additives added while manufacturing the cement regulates both its luminescent intensity and colour."

According to the researcher’s team, the cement has the ability to absorb as much as energy as possible. To remain lighted for as long as 12 hours even if it’s not fully absorbed with energy during a cloudy day. Although the discovery has been made, there’s still a need to study the stability properties of the cement. Along with the ways it can be repaired if it’s damaged anyway.