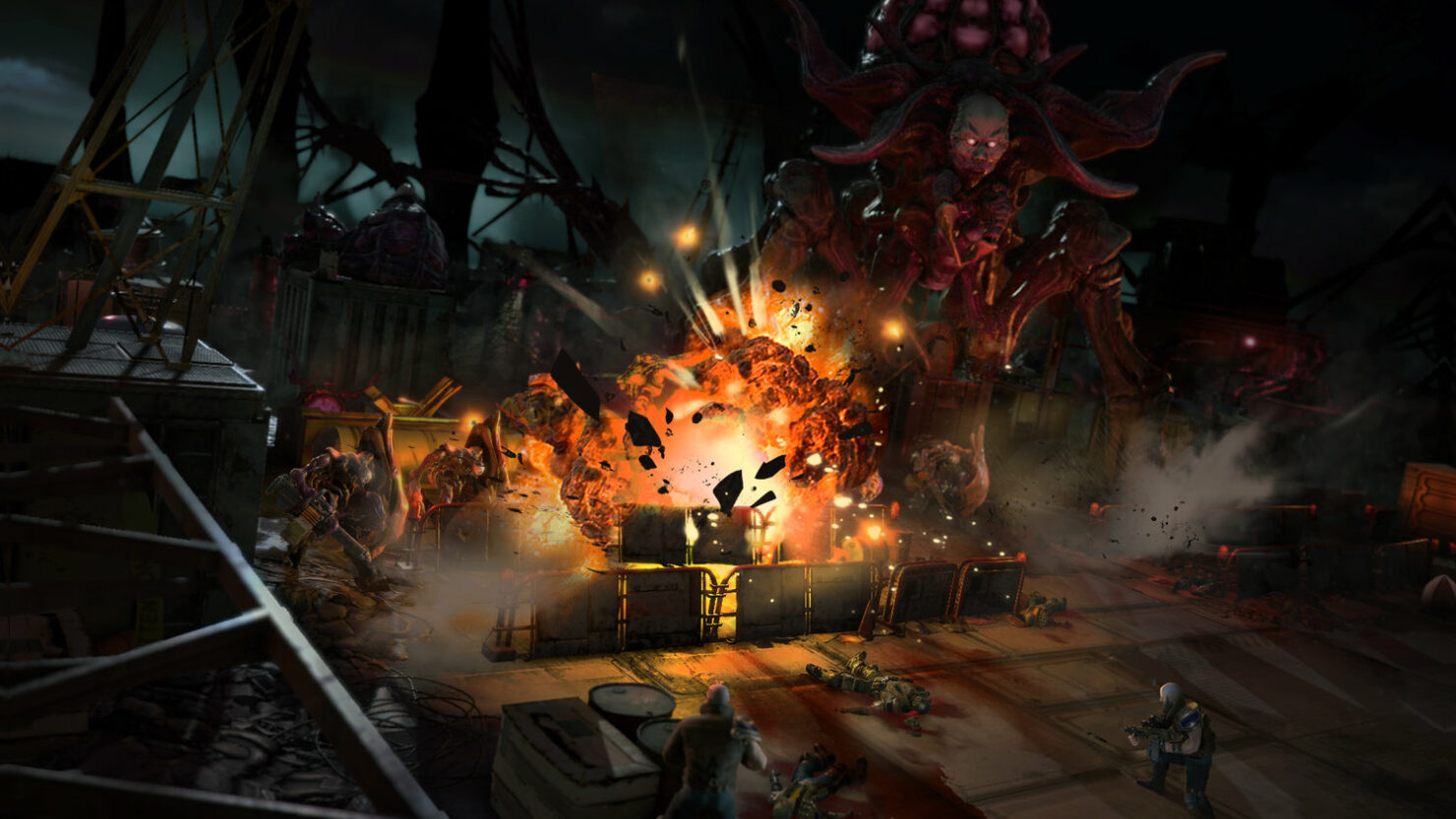 Phoenix Point, the X-Com spiritual successor currently in development by Julian Gollop's team, will not release later this year as originally announced.

In a fresh blog post, it's been confirmed that the strategy game will be released in June 2019 in order to realize its potential.

I believe we can create a game with high production values that will make a huge splash on launch. In order to achieve this we need to continue to expand the team and maintain our focus on quality. To be honest, this has been a slower process than I wanted, but I felt that we needed the best talent that we could find. I am glad to say that we now have 35 great developers in our Sofia studio, and as a consequence of our recent, excellent exposure we are attracting offers of help from game developers around the world.

All backers who have pre-ordered the luxury digital edition will also receive a new backer build at least once every two months up until release. Details of the Backer Build 1.2 have also been shared.