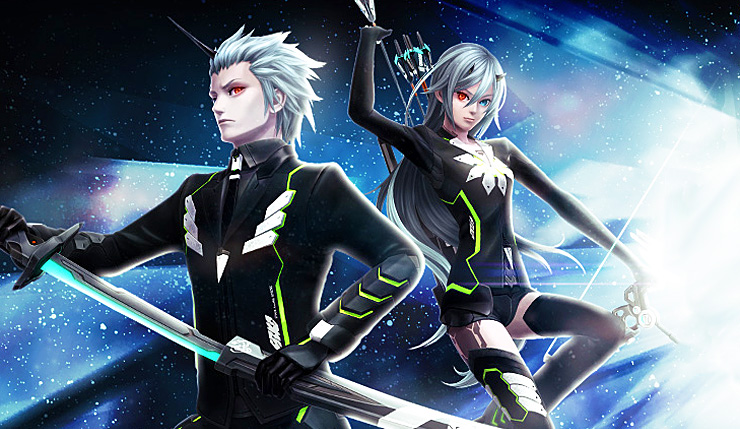 After nearly a decade as one of Asia’s most popular MMORPGs, Phantasy Star Online 2 finally launched in North America on Xbox One last month and now we know fans will be able to jump in on PC later this month. The PC version will be exclusive to the Microsoft Store (yes, that still happens apparently).

The time to #JoinARKS is finally revealed. Phantasy Star Online 2, one of Japan's biggest online action RPGs, arrives on Windows 10 next week, on May 27th.

Here’s a bit more detail about what the NA release of PSO2 will include at launch:

The North American version of Phantasy Star Online 2 includes fully localized text and character voices in English, spanning three years of content. In addition to the immersive original PSO2 story, the NA version also features the most-up-to-date balancing and quality-of-life improvements from the Japanese service. Players can choose from four races and nine classes while tackling various missions. They can also take a break from questing by playing one of the many Casino mini-games, chilling in the Alliance Quarters, competing in the new ARKS League or attending all-new live stage events. And for the first time they will be able to do all of this with friends on both PC and Xbox One thanks to cross-platform play.

Meanwhile, the Xbox One version of PSO2 is getting its first crossover content with Sega’s virtual pop star Hatsune Miku…

The time has come for us to welcome Hatsune Miku into the world of Phantasy Star Online 2! Introducing Virtual Stars, the first AC Scratch Ticket collaboration in #PSO2NA! Learn more at https://t.co/ndbafysfKa pic.twitter.com/WABclrIFrS

Hatsune Miku items are available starting today on Xbox One in the Scratch Ticket Terminal. Players can use Arks Cash Scratch Tickets to get stylish clothing and accessories. This AC Scratch features collaboration items from Hatsune Miku, Megurine Luka, as well as Kagamine Rin & Len. Represent at the main stage like never before with these unique outfits and prepare for the vocaloid performance of a lifetime!

Phantasy Star Online 2 is available now on Xbox One and hits PC on May 27. As of now, PSO2 has only officially been released in North America, with no European release date announced, but Sega has said the game won’t be region-locked so Europeans should be able to download and play the game without too much fuss.