Phantasy Star Online 2 Out Now on Xbox One, Microsoft-Store-Exclusive PC Launch Next Month 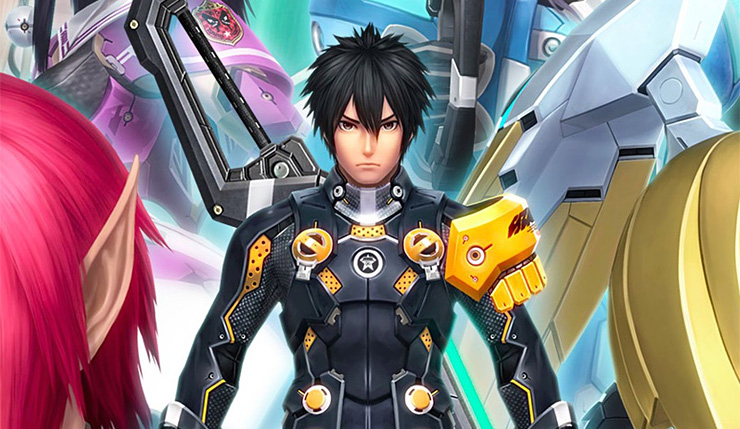 After nearly a decade as one of Asia’s most popular MMORPGs and a couple betas, Phantasy Star Online 2 has finally officially launched in North America on Xbox One. Yes, as part of Microsoft’s efforts to expand their Japanese offerings, they’ve stuck a deal for the Western release of PSO2 – the game will only be coming out on Xbox One and the Microsoft Store on PC. Yup, a good, old-fashioned Microsoft Store exclusive! Didn’t think they still did those.

Here’s a bit more detail about what the NA release of Phantasy Star Online 2 will include at launch:

The North American launch includes fully localized text and character voices in English, spanning three years of content. In addition to the immersive original PSO2 story, the NA version also features the most-up-to-date balancing and quality-of-life improvements from the Japanese service. Players will be able to choose from four races and nine classes while tackling various missions and collecting Achievements. They can also take a break from questing by playing one of the many Casino mini-games, chilling in the Alliance Quarters, or attending all-new live stage events. All progress from the betas will be carried over.

And here are some of the goodies and updates you can expect over the next few weeks:

Phantasy Star Online 2 is available now on Xbox One, and will hit PC via the Microsoft Store in late May. As of now, PSO2 has only officially been released in North America, with no European release date announced, but Sega has said the game won’t be region-locked so Europeans should be able to download and play the game without too much fuss.