Following the recent cancellation of the hugely anticipated and incredibly promising Silent Hills project, a collaboration between Hideo Kojima and Guillermo del Toro, fans were hugely disappointed. So much so in fact now that the PS4 Playable Teaser (P.T.) was removed from the PlayStation Store, PS4 systems with the demo pre-installed started selling for $1000 on ebay. 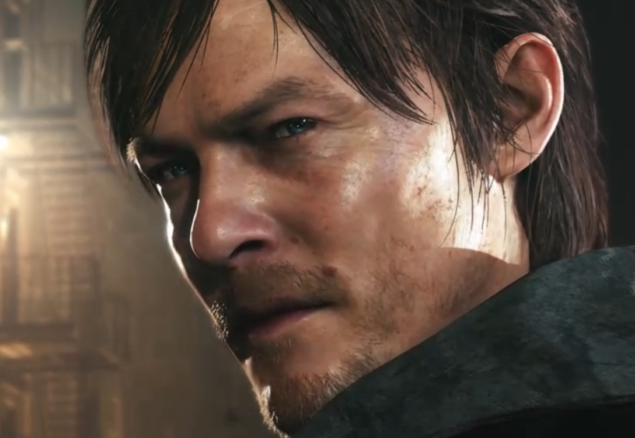 Yauheni Zinkevich, a fan from Germany, has started a petition to resurrect the project, addressed to Hideo Kojima and Guillermo del Toro asking them to reconsider. The petition has gathered 1800 signatures so far in just 3 days and it seems to be getting even more. The petition states that if the issue is financial a crowdfunding method could be used, which will undoubtedly gain a huge response from many fans.

hearing the cancellation of one of the most anticipated horror games is about the most heartbreaking thing horror fans had to swallow this year.
Since the first sight of the P.T Demo it was instant love, and it burned into the minds of everyone that this had to release at some point.
Although the reasons are not yet announced I am begging you along with countless others: Please continue the Development on Silent Hills, if the issue is money related, we would love to see a Crowdfunding campaign like Kickstarter to ensure you are getting all the financial help there is! We´d love to see it happen at some point and want to thank you for all the great games you have released so far!

Silent Hills was definitely one incredibly promising title, a collaboration between some of the most talented and inspired people in the entertainment industry

It's rather interesting to see how Kojima and Konami react to this, and even though it will likely not have an impact to the decision to cancel the project, their take from this could have some sort of effect on any other potential projects both in the Silent Hill franchise and Kojima's next independant project. What are you thoughts regarding the cancellation of Silent Hills? Please share in the comments below, and show your support by signing the petition, here. You can check out our previous coverage on the subject for more information.