HTC Co-Founder And Former CEO Has Left The Company 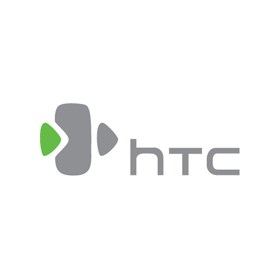 Former CEO and co-founder of HTC, Peter Chou, was suddenly turned away from his post last year after being CEO for over a decade. The decision was made in the light of failing reviews of the smartphone launched in 2015, the HTC One M9. The phone was called an utter failure and was a disappointing turn of events for the company. After the success of its One M8 the new addition M9 contained nothing new. The company just added a more beautiful appearance and the already established weakness in imaging meant the phone was bound to fail. Later, Co-founder of the company, Cher Wang was pushed forward to lead as the CEO of the company replacing the decade old controller Peter Chou. Chou was then designated as head of the HTC Future Development Lab. 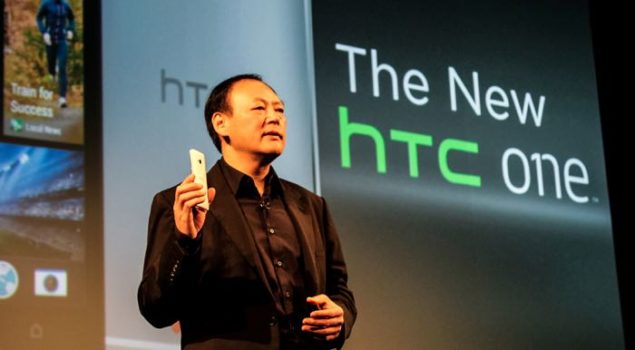 According to the reports published today, Chou left the company back in September soon after he became the chairman of Digital Domain. Which is a visual effects company co-founded by James Cameron back in the day and is now owned by Hong Kong’s Sun Innovation.

"HTC can confirm that Peter Chou retired from the Company after assuming the chairmanship of Digital Domain in September 2015, although he was retained as an Advisor to enable HTC to leverage his extensive experience. We thank Peter for his long-term commitment to the business and wish him well in his retirement." 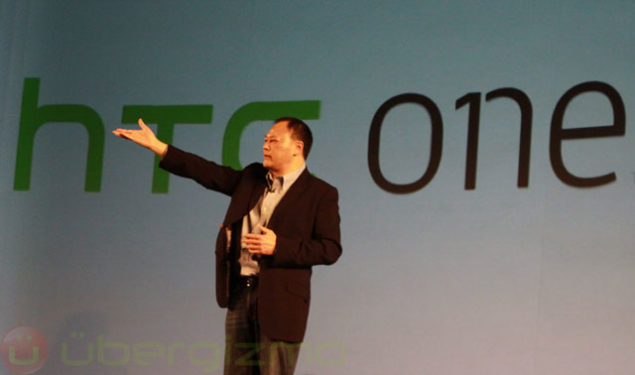 The grandiosity of Peter Chou is surely something that we all will miss. We may have come to an end of an era of CEO’s like Chou. Very few people were like him, Chou was a really lively person who bought his energy on stage with him. He used to sing and dance on stage and he was also known for prematurely unveiling phones that hadn’t been announced. His way of operating was something that the public loved but looking at the company overall, his leadership style might not have been the best for the company. Since his style couldn’t really keep the company and its talent pool together. Reaching a point where he finally had to leave the company. We all wish him the best in his future endeavors, as did HTC.

It looks like the company is improving under the wing of Cher Wang with the release of the HTC 10 and its focus on the Vive VR headset.