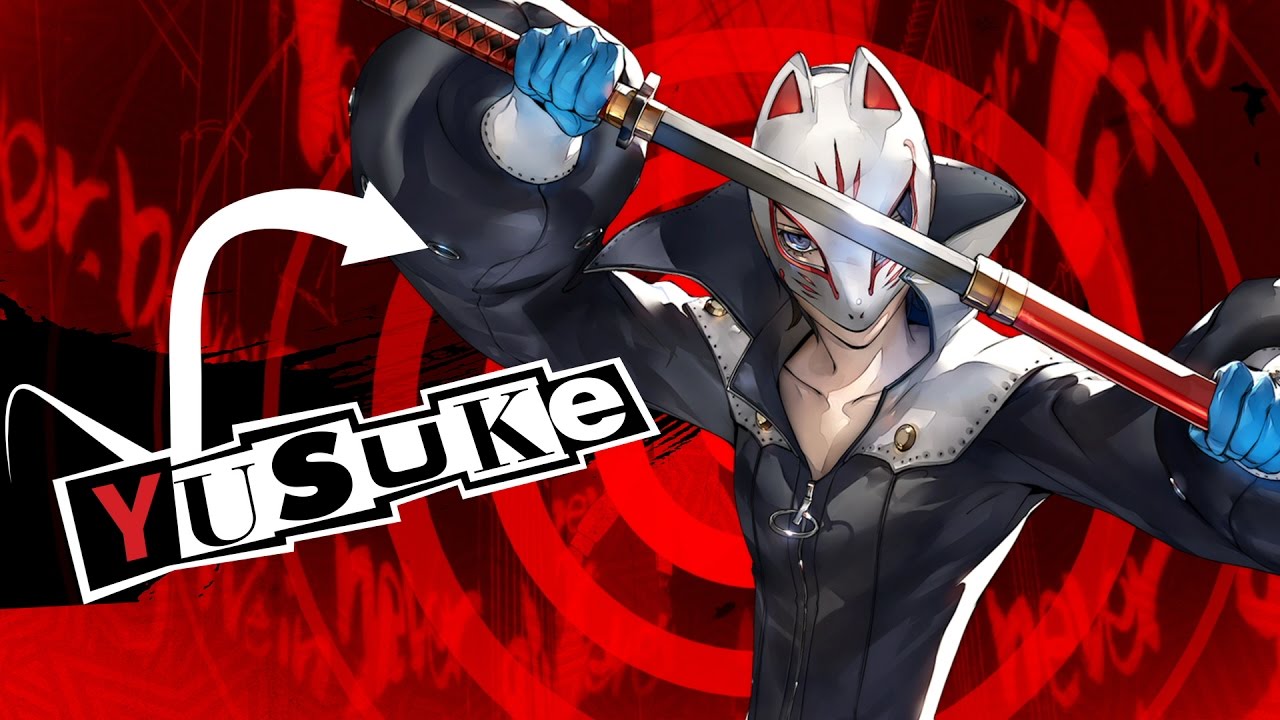 A new Persona 5 Royal trailer has been released online, focusing on one of the game's main characters.

The new trailer, which can be watched below, focuses on Yusuke. The trailer shows his new combination attack with Ann as well as some brand new story sequences not found in the original release.

Persona 5 Royal is an expanded version of Persona 5, which has been released on PS4 and PS4 two years ago. It will include plenty of new content such as a new semester, new story events, new characters and much more. If you really cannot wait for the new release, however, the original Persona 5 is still an excellent JRPG worthy of your time.