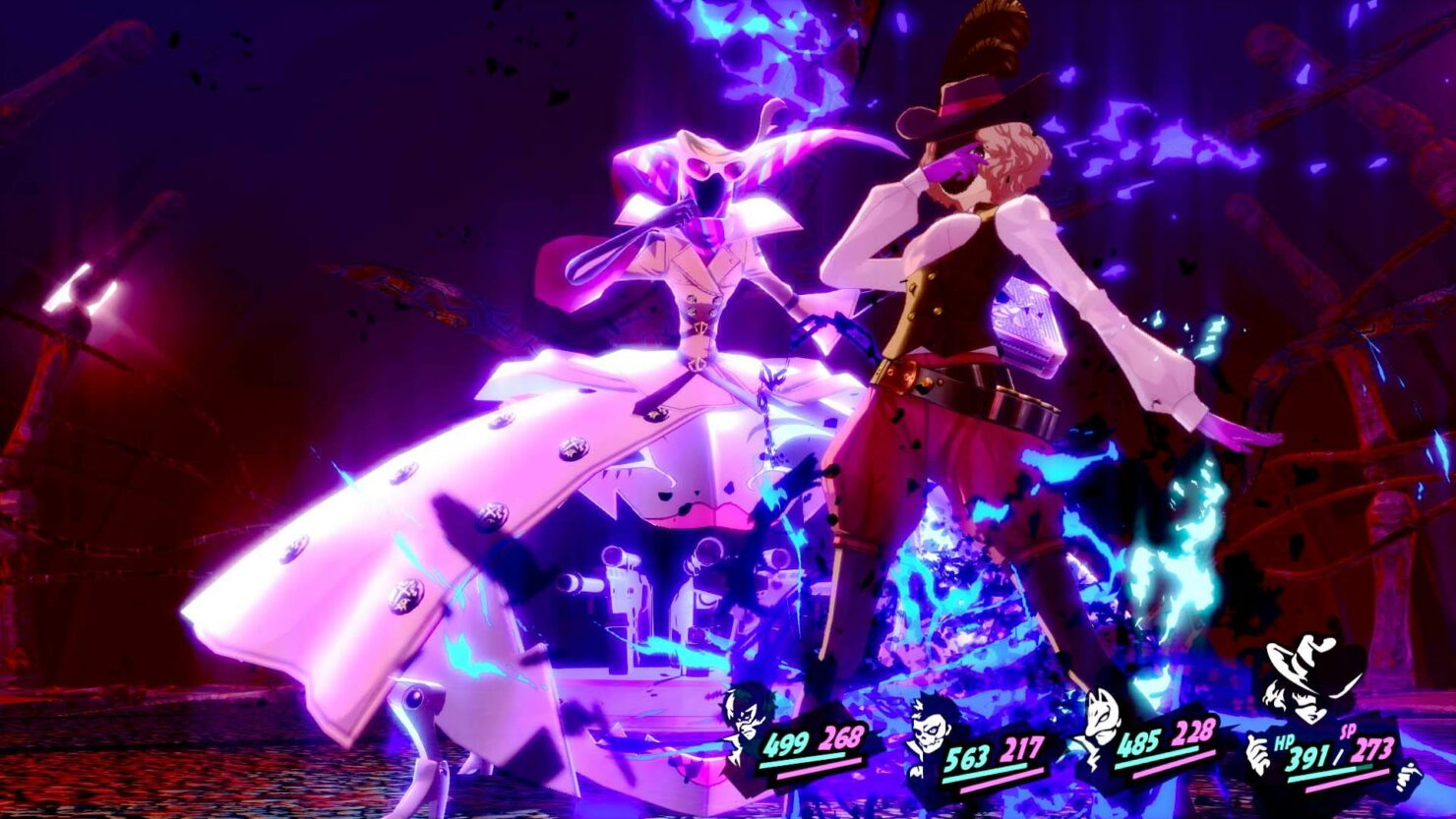 A new batch of screenshots has been released today for Persona 5 Royal, showing more of the new content included in the new release.

The new screenshots, which can be found below, showcase the new Personas of Morgana, Makoto, Futaba, and Haru as well as the reworked Akechi Confidant events, the third semester, a brand new palace, new Mementos elements and more.

Persona 5 Royal is going to include, alongside the new content that has been showcased in today's new screenshots, some brand new combat mechanics which expand on Baton Touch