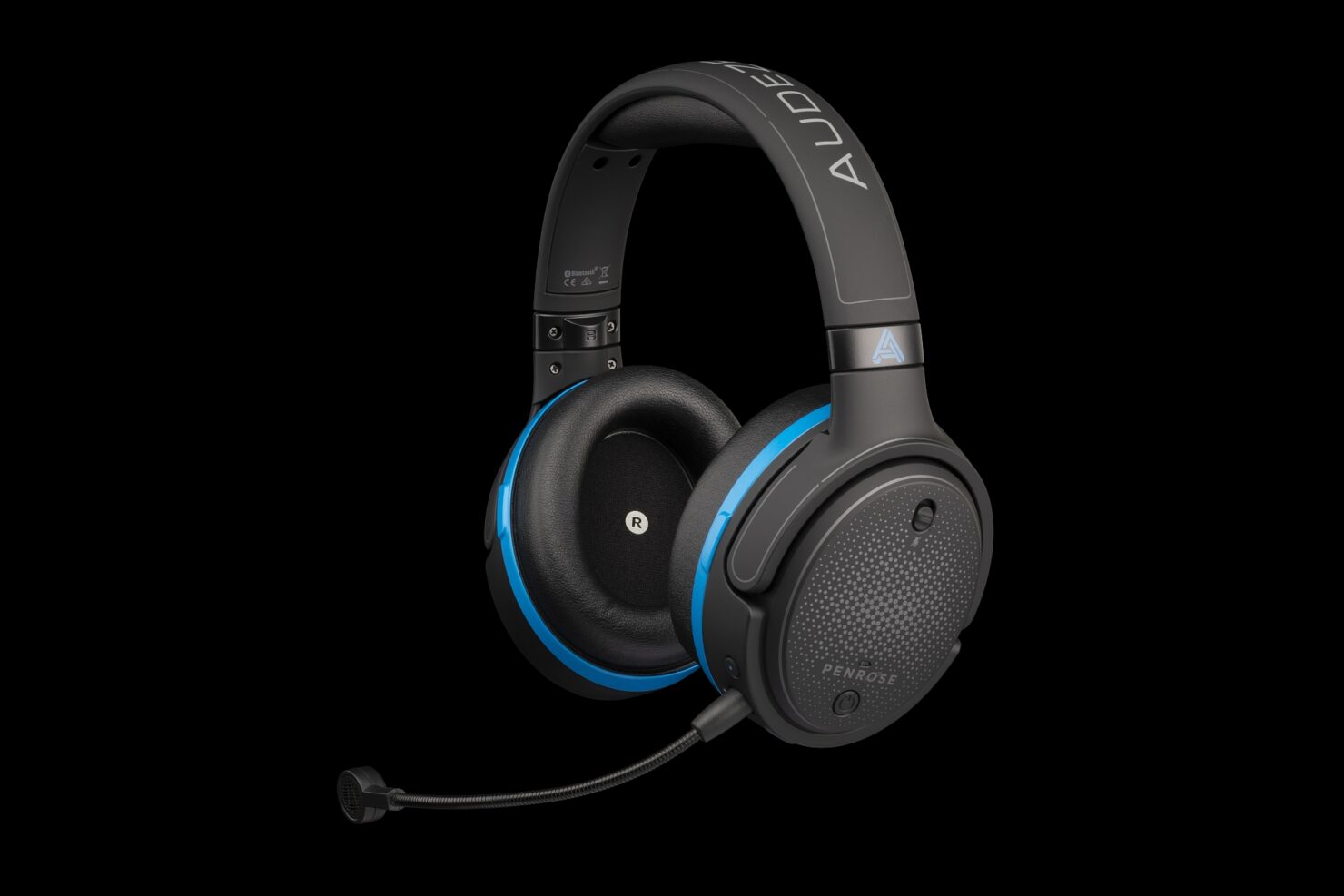 The Audeze Penrose is a newly announced wireless gaming headset designed for Microsoft's and Sony's next-generation consoles as well as PC.

Available now for pre-order via the official website, the first thousand customers will enjoy an 'early bird price' of $249, while the regular price is set at $299. The over-ear, closed-circumaural headset will weigh around 320 grams; while there isn't any built-in 3D audio or head tracking technology such as that featured in the Audeze Mobius headset, the Penrose does support formats like Dolby Atmos, DTS-X, and Windows Sonic support for 3D audio on the Xbox Series X. It is currently expected to start shipping in early September.

Penrose is equipped with Audeze’s 100mm planar magnetic drivers, a broadcast quality microphone for enhanced chat and streaming, and a 2.4 GHz low-latency lossless wireless connection, so gamers can experience the best in audio quality and wireless functionality.

The Penrose microphone was engineered to bring enhanced voice quality for chat and streaming. Its flexible boom construction makes positional adjustments effortless, and built-in noise filters reduce up to 20dB of background sound so players can communicate with greater confidence.

The Penrose wireless headset comes with a USB dongle that can be connected to Xbox Series X, launching this fall, or PlayStation 5 gaming consoles, as well as current generation consoles and desktop computer systems. Penrose can also be connected to mobile devices using Bluetooth 5.0, with support for SBC and AAC codecs. Both wireless and Bluetooth connections can be activated simultaneously, allowing users to customize their Penrose sound settings in real time using the Audeze HQ mobile and desktop app.