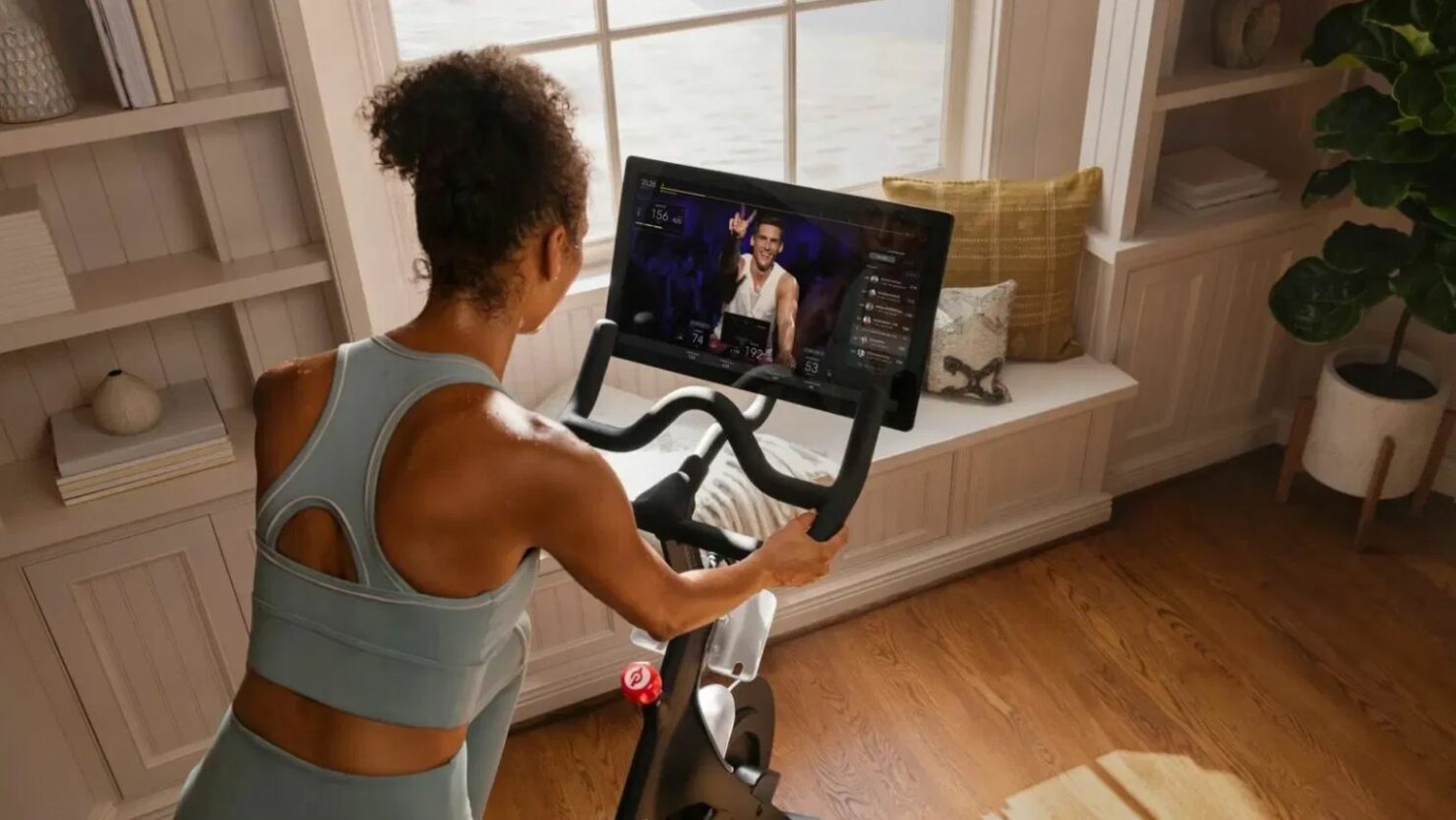 While the Apple Watch Series 6is still running wild in the rumor mill with an expected launch in October, a new report shares interesting details on Peloton's upcoming bike with Apple's wearable integration. According to the new report, the company could potentially launch its high-end bike with Apple Watch integration as soon as next week.

The upcoming high-end bike from Peloton will be called "Bike+" and will be available to all users at more than the current model which costs $2,245. However, after it is announced, the current model's price will be dropped to $1,900.

The new stationary bike will be a premium offering called Bike+, and will likely cost more than the current $2,245 version. Peloton will then drop the price of the existing machine to less than $1,900, the people said.

The most interesting piece of integration on Peloton's upcoming bike is support for Apple Watch, according to Connect the Watts. Peloton is also expected to announce a new treadmill, dubbed "Tread+" alongside the new bike. Both products will feature a 23.5-inch adjustable screen which will make it easier for users to change its orientation as per their needs.

One of the new features of the cheaper Tread and higher-end bike will be a more adjustable tablet screen. This will help users do different workouts near the machine, not just on it, expanding the variety of classes. Peloton is also preparing bootcamp training classes for its bikes, which are strength training video workouts currently available on the Tread and the Peloton mobile app, according to the people familiar with the matter.

Update: Peloton has today announced its new Bike+ that comes with Apple's GymKit compatibility. This will allow Apple Watch owners to sync their activity and workout routines for easy tracking.