October is every astronomy lover’s favorite month because around this time every year, the Earth passes through a tail of debris that was left behind by three different comets. At this very moment we are moving through the tail of Halley’s comet and it will lead to the ‘Orionid meteor shower’ which is going to be without a doubt an amazing experience for all us sky watchers. This shower will last till November 7th and is about to hit its peak. The shower will hit its peak on the might of 20th of October and the morning of October 21st and we will get a chance to see up to 20 meteors per hour!

The meteors the compromise this shower are referred to as the ‘Orionids’ and they seem to come from a region that is north of ‘Betelgeuse’, the second brightest star in the Orion constellation. Originally these meteors were actually meteoroids and were formed from the nucleus or rocky core of the Halley’s Comet. Now they remain as a cloud of rubble that shadows the comet as it orbits the Sun every 76 years. The earth passes through this cloud twice a year and these meteoroids burn up in the atmosphere to form shooting stars. This shower is able to produce fireballs as well which are actually meteors that shine brightly for just a few seconds before they fade. If you want to have a best view of this shower, find a place with low light pollution and enjoy the sights! Look for a light pollution map and find a town where the nights are darker and you’re good to go. 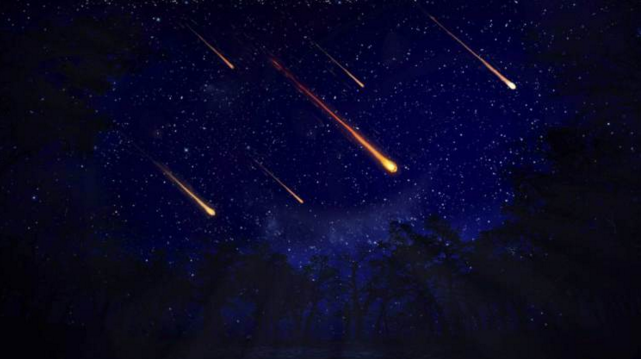 Another thing that you must do is look for the Orion constellation in the sky. The best way for this is to look for the Orion belt, three stars that are evenly spaced in a straight line. If you still have trouble finding this then download the Star Walk 2 app and it will help you find Orion. Once you have located the radiant, find a dark patch of sky approximately 30 to 40 degrees from it and focus on it. One thing to keep in mind is that the cloud cover in the US is expected to make things a little difficult this year and the gibbous mood will also add unwanted glare in the night sky. According to Joe Rao of Space.com:
"The best plan this year probably would be to observe on the later nights of the display, after October 22, when the radiant (the section of the sky where the meteors seem to originate) will rise before the Moon. In mid-northern latitudes on October 24, for example, the radiant will be more than one-third of the way up from horizon to zenith (the point directly overhead) when the Moon rises at around 1:25am local daylight time. Recent studies have shown that about half of all Orionids that are seen leave trails that lasted longer than other meteors of equivalent brightness." 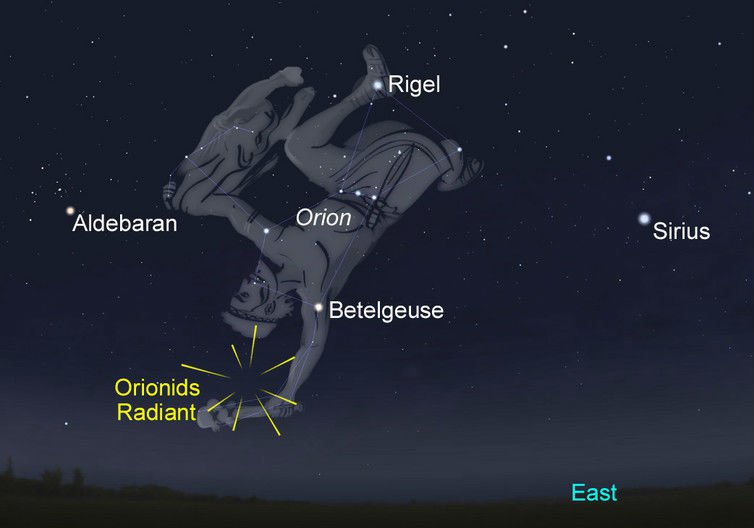 If you wish to observe the shower peak anywhere around the world then the best time to do so is between 12:31 am to 5:49 am from October 20th to 22nd. If you don’t wish to do so much hard work then just tune into live stream by the Slooh Online Observatory and enjoy the meteor shower from inside the comfort of your home.

Jetpacks, Dinosaurs, Futuristic guns and Multiplayer; The Ultimate FPS Is Coming To You!