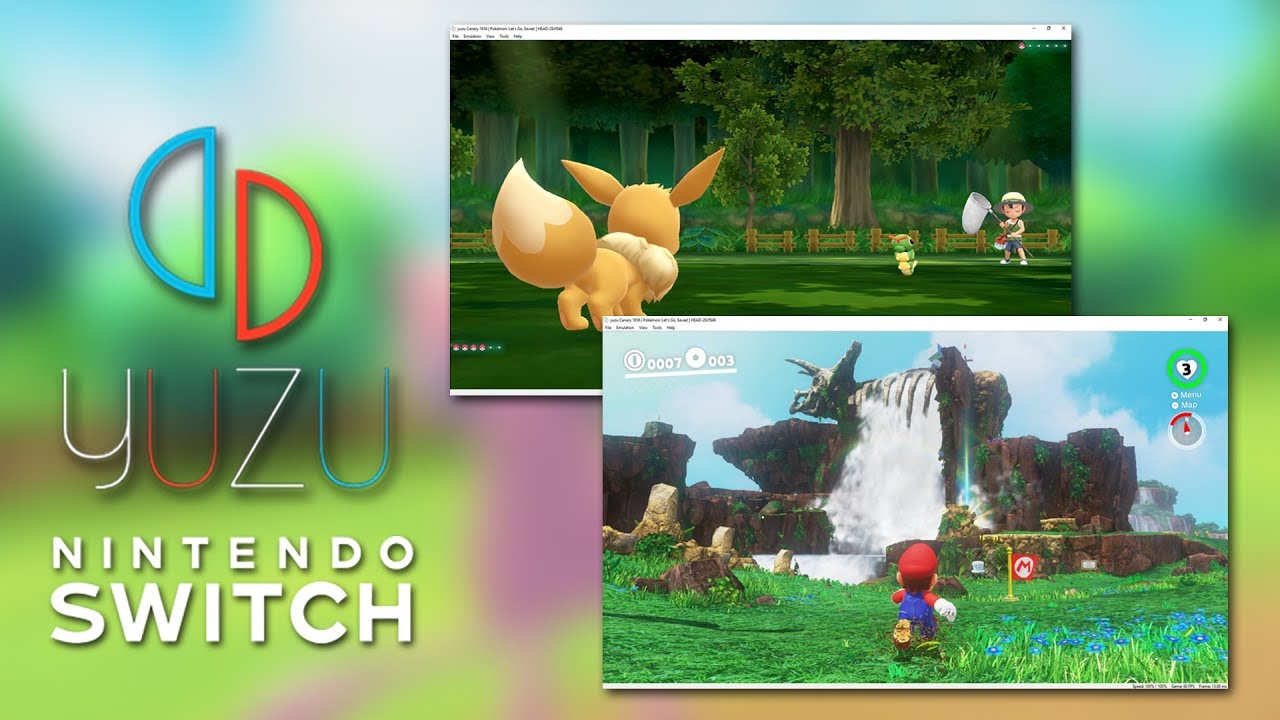 The latest version of yuzu was released for Patreon backers earlier this month and now new videos, courtesy of John GodGames Emus, have been made available on YouTube showing off some of the best Switch titles to date running on the emulator.

Truth be told, most of these titles aren’t in a playable state at the moment, but can be booted and some can even go in-game through yuzu.

We’ve included the new videos down below:

Yuzu, the Nintendo Switch Emulator, Just Got Updated to Use 50% Less RAM

yuzu is an experimental open-source emulator for the Nintendo Switch from the creators of Citra. Considerable progress has been made since its first release last year.