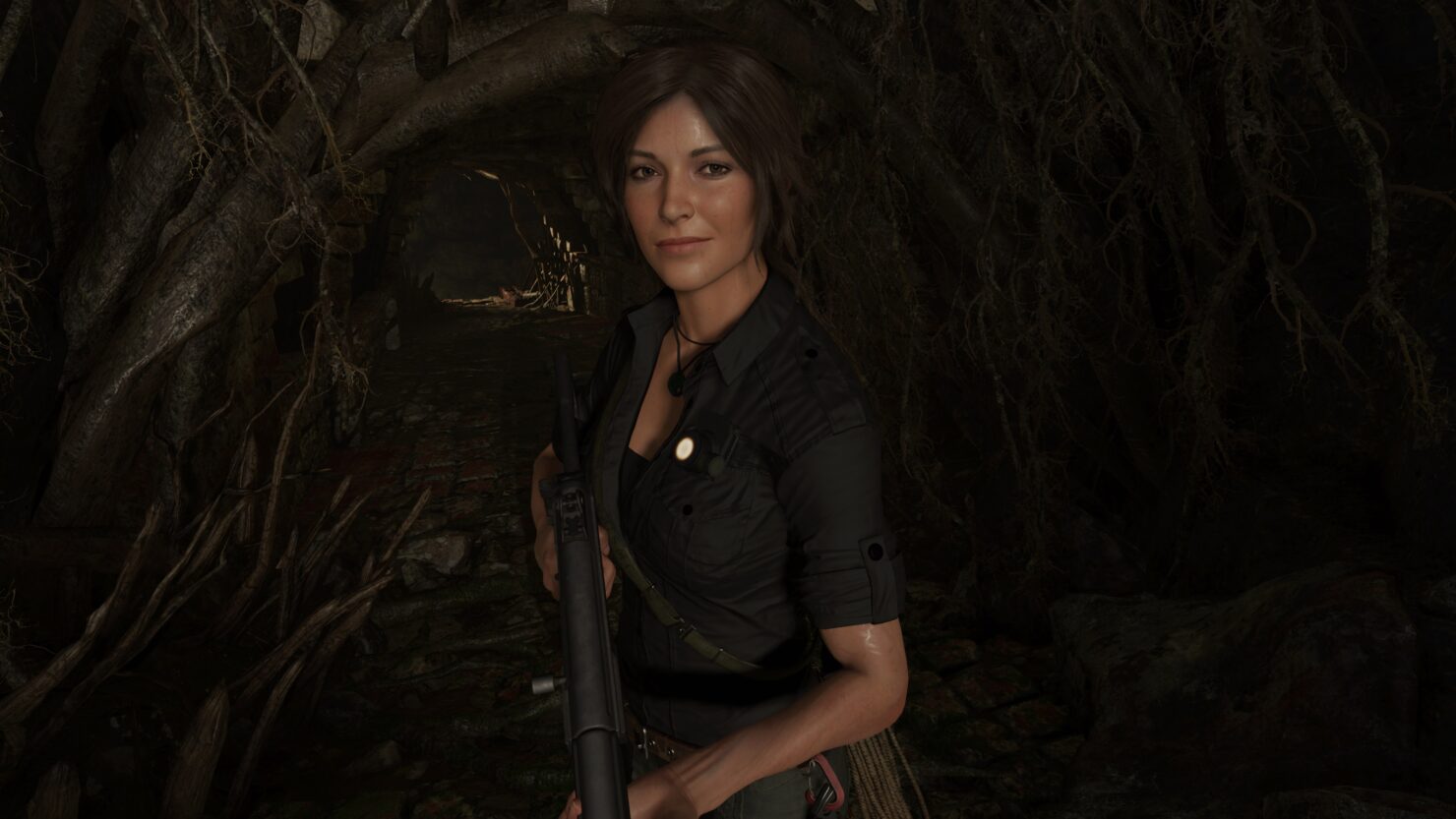 The first Shadow of the Tomb Raider mod has been released, which adds a new adventurer Black outfit for Lara.

Created by modder ‘EzioMaverick’, the Outfit mod for Shadow of the Tomb Raider requires Kaldaien’s Special K mod as the game’s doesn’t officially support modifications. According to EzioMaverick, more outfits will be released in the future.

We’ve included a video of the mod in action below:

EzioMaverick writes that in order to get the mod to work, players will need to turn off DirectX 12. Texture need to be set to Ultra Quality.

You can download the Black Outfit mod through Nexusmods right here. The required Special K mod can be downloaded here.

Shadow of the Tomb Raider is available now for PC and consoles. You can read our very own review of the game here.