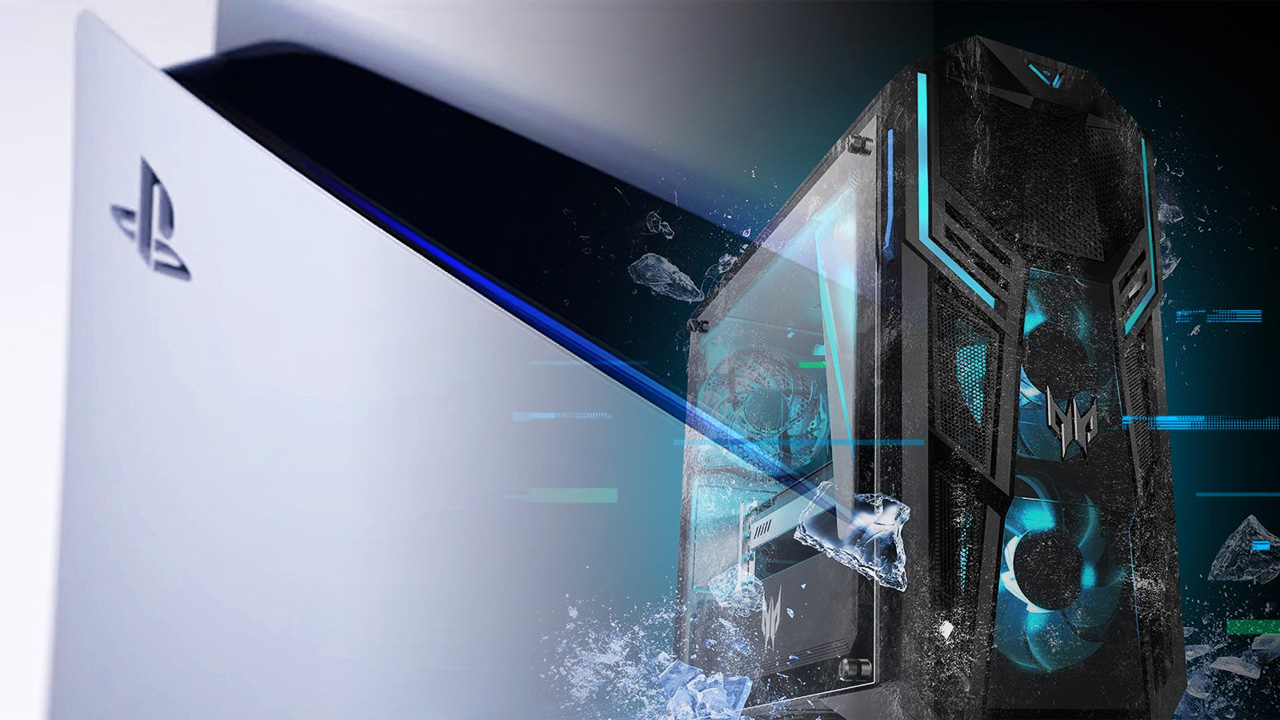 As anyone who regularly visits this website well knows, gamers love to play favorites when it comes to platforms, but what about the folks who actually make games? Which platforms do developers prefer? The Game Developers Conference puts that question to game makers every year, and this year’s “State of the Game Industry” poll has yielded some interesting results.

GDC asked around 3000 developers “Which platforms most interest you as a developer right now?” and PC was the winner, getting the nod from 58 percent of those polled. Next up was PlayStation 5 at 44 percent, Nintendo Switch at 38 percent, Xbox Series X/S at 30 percent, and the general “VR headsets” at 27 percent. Down near the bottom of the list was Google Stadia with 6 percent.

Of course, business is business, and “interest” doesn’t always directly translate into development decisions. When asked which platforms they’re currently making games for, 58 percent of devs said PC, 32 percent said iOS, 31 percent said Android, 27 percent said PS5, and 24 percent said Xbox Series X/S. So yes, perhaps unsurprisingly, a lot of devs would like to be working on hot new hardware like the PS5, but many end up having to make mobile games.

Besides the old favorite platform question, GDC’s latest poll covers a variety of other subjects, such as whether COVID-19 has contributed to game delays (44 percent said it has). On the subject of crunch, 45 percent of devs say they work more than 40 hours a week on average, but only 4 percent said they work over 60 hours. You can check out the full report for yourself, right here.

What do you think? Take yourself out of the player headspace for a second – if you were a developer, which platform would you most want to work on?