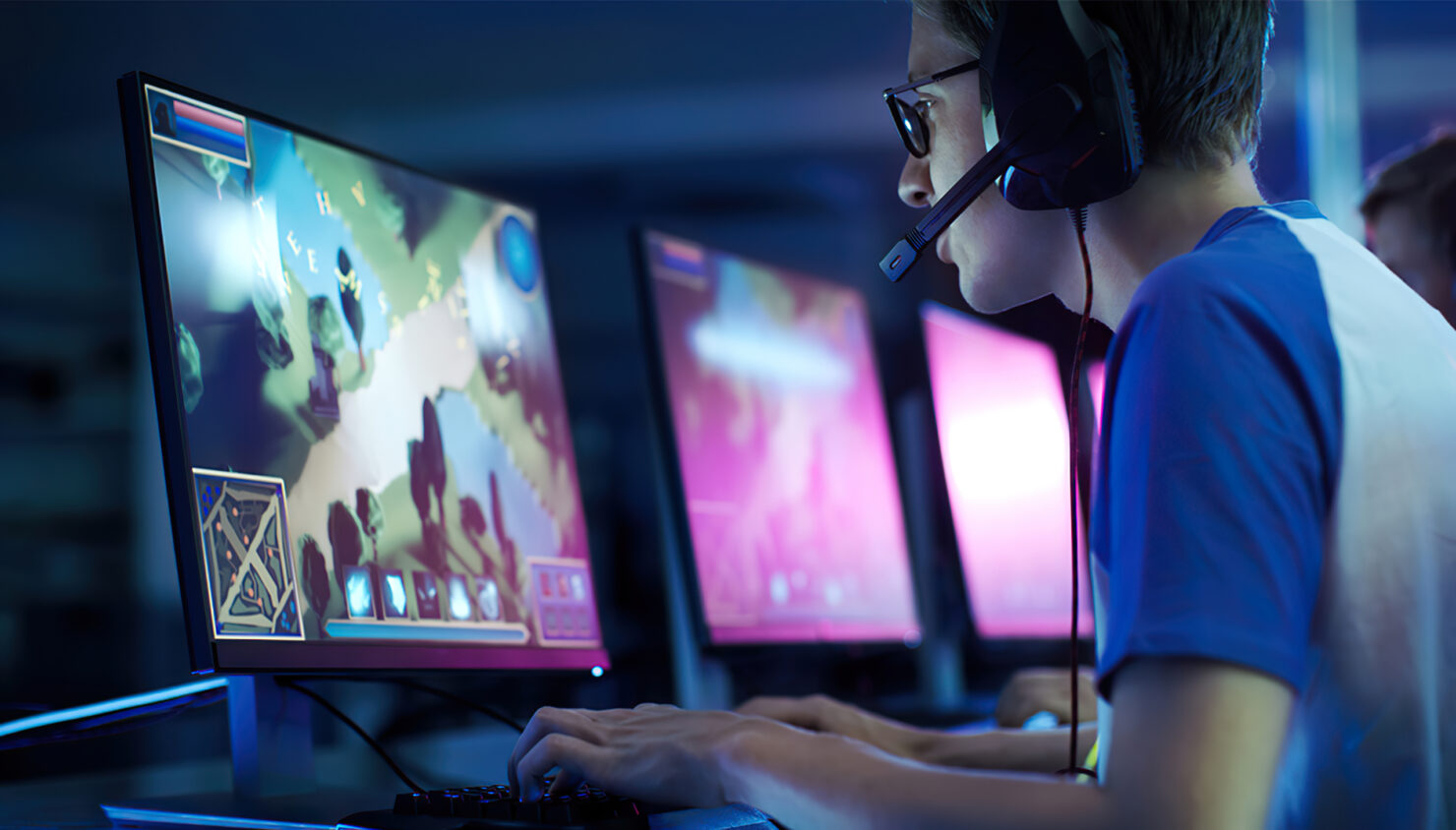 The NPD Group today shared its figures for the PC gaming hardware/accessories and the digital PC markets, and both of those have thrived in 2020, to say the least (following earlier analyst predictions).

To begin with, overall total consumer spend on hardware and accessories amounted to $4.5 billion last year, a massive 62% increase over 2019 and more than double when compared to 2017. Digital gaming also grew 19% on a year-over-year basis.

The press release also outlined the fastest-growing categories, which include PC headsets, monitors, and keyboards. Revenue of PC gaming accessories, in fact, grew by an impressive 81%, compared to the 57% growth of hardware.

COVID-19 lockdown measures played a role in the growth we’re seeing in PC gaming, as consumers looked for ways to stay entertained while spending more time at home. Following a historic 2020, with multiple years of growth all happening in one year, we are forecasting 3% growth for PC gaming hardware and accessories in 2021. While we remain optimistic about the outlook for PC gaming hardware and accessories for the future and expect the segment's growth rate will exceed that of the total industry, we do not expect ongoing incremental dollar increases, but rather a plateauing of demand at these new elevated levels.

PC gaming is the most innovative, open and content-diverse segment in the video game industry. It is also one of the most accessible, as many households have a desktop or laptop computer. Over the course of 2020, there was a significant increase in both the number of PC video game players as well as the time and money those players invested in PC gaming.

According to the NPD’s Evolution of Entertainment report, 40% of the consumers in the United States were into PC gaming in 2020, 4% more than in 2019. The time consumers spent gaming on the platform also increased last year by 14%.