Get Paid to Breach Security Systems! Pay What You Want for Ethical Hacker & Pentester Pro Bundle

Now you can pay whatever you want for nine in-depth courses and learn everything about ethical hacking and pentesting. As security breaches become a norm, organizations are looking for experts who can prevent attacks and security breaches. That can only be possible if you know about penetration testing to determine the security of the systems when hackers try to attack them. With a total value of over $1,431, you can now get access to premium content and training for whatever you want to pay! 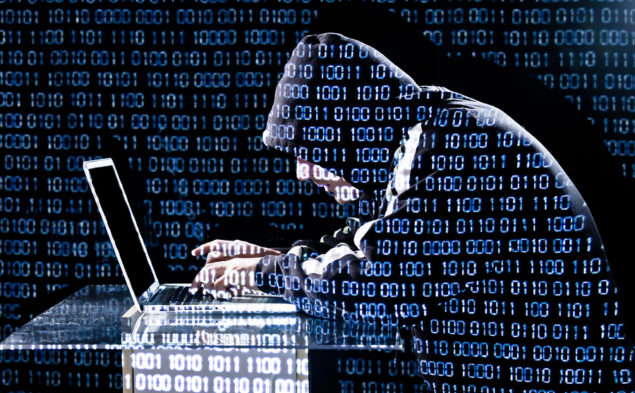 Ethical Hacker and Pentester Pro Bundle offers you a strong foundation in network security, making you a security expert who can master the methods that are used by black hat hackers to prevent them attacking your organization. From Linux system administration to Python, you will learn all the necessary tools and skills to become an ethical hacker and pentester - currently the most rewarding position in any large company.

Following are the courses included in this bundle.

Total Value: $1,431! Not only you get access to premium content, but a portion of the profits will also go to support Save The Children. Head over to Wccftech Deals and pay whatever you like for the Ethical Hacker & Pentester Pro Bundle.