Parsec Just Got Acquired by Unity for $320 Million in Cash; App Will Remain Free 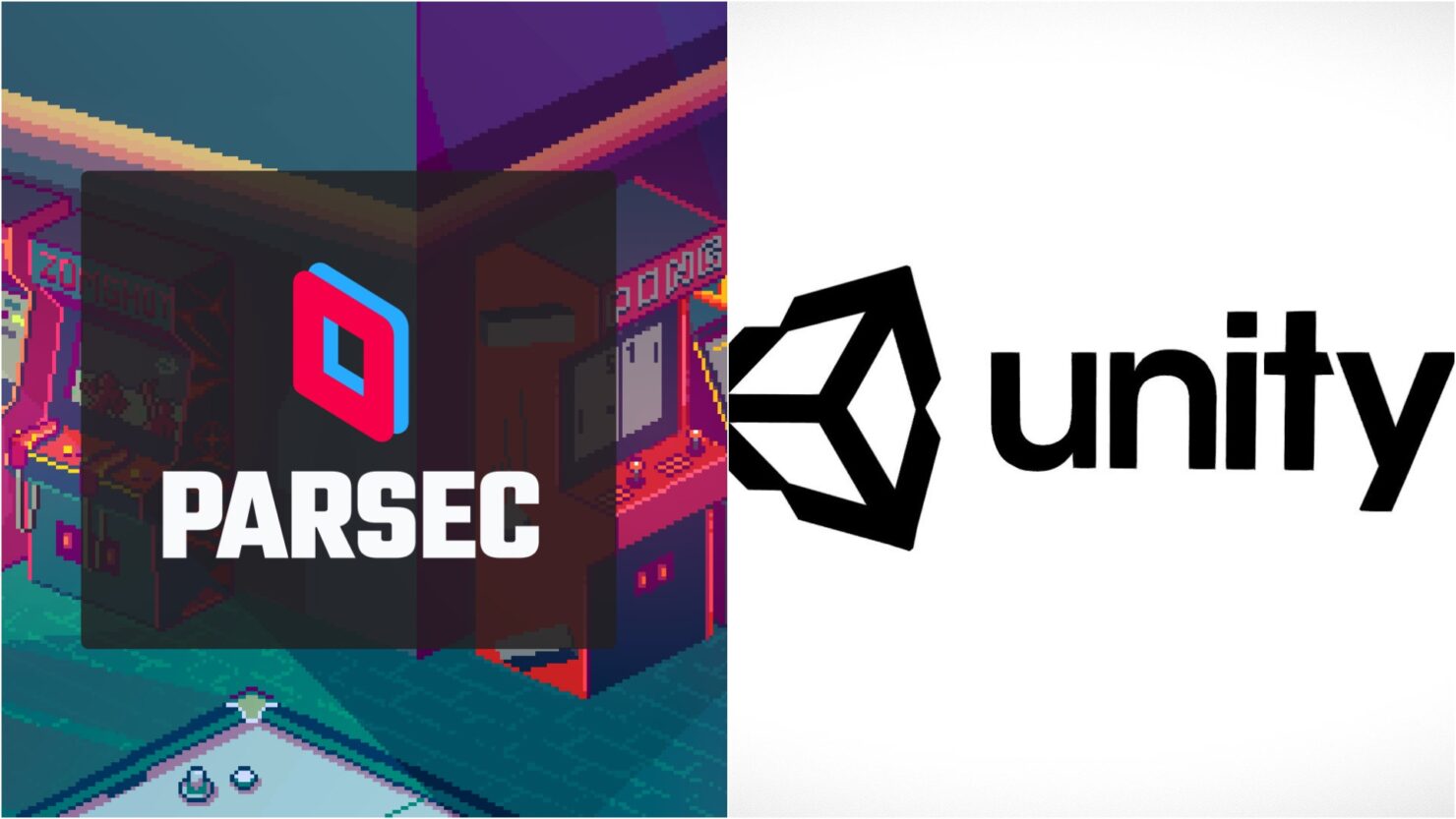 Parsec, the increasingly popular remote access application that allows gamers and game makers (Electronic Arts, Blizzard, Ubisoft, and Square Enix are just some of the companies known to take advantage of it) to stream their games and projects from anywhere to any screen, has been acquired by Unity for $320 million in cash. This is the biggest acquisition made by Unity to date.

Unity Senior Vice President Marc Whitten told TechCrunch that this is just the beginning of the company's expansion into the cloud market.

We believe that, more and more, creators will need to be able to work anywhere. They’re going to work in groups that are dispersed by distance, or they’re going to be in a hybrid environment where they might be working in the office sometimes and at home sometimes.

I think that’s going to mean that those creators are going to need to have access to the power they need on the glass that they have, wherever they are. And Parsec is a great example of a company that has just deeply innovated in that space. I think you’re gonna see that Parsec is a great foundational block for a broad sort of cloud ambition that we have as a company. You’re going to see a lot more from us in that particular regard.

Those who regularly use Parsec as a free app have nothing to worry about, though. The official Twitter account quickly confirmed there will be no changes there.

Oh, and one more thing: we love the communities around games as much as anyone, and have no plans to change anything about the free Parsec app. We hope creative professionals get as much joy out of creating the next great fighting game as you do playing them.

The Unity Twitter account echoed that intention and added that the plan is to grow the R&D department.

At the moment, nothing changes for Parsec or Unity customers.

We believe Parsec is a rocketship, and we’re very excited to support their future growth, which includes a commitment to R&D growth. We will share more information as it becomes available.

Unity Now Supports DirectX 12 on Xbox One, Enabling Performance Improvements Across the Board