Parrot Cuts Off Its Drone Team By 35 Percent, Shifts Focus To ‘Commercial Drones’ 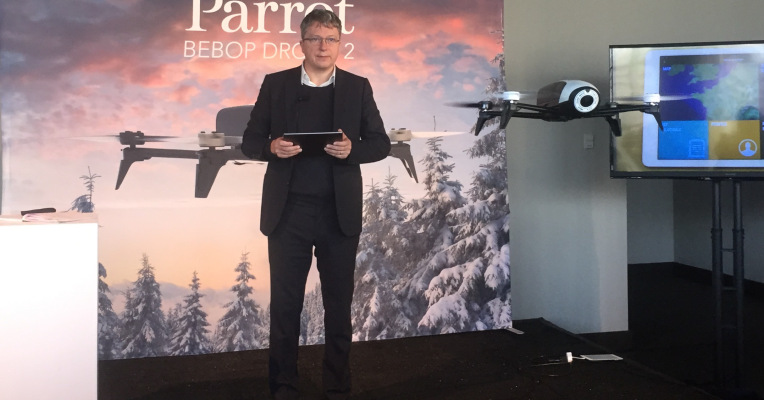 Parrot, a French company which basically focuses mostly on selling drones has had a bad year in terms of targeted sales achievement. This is the reason which led the company to downsize and Parrot will lay off 290 employees who were designated to work on drones. The current strength of the employees working on drones is about 840 and the overall company has got more than a thousand employees.

While Parrot has got other businesses too, drone selling represents a very large chunk of its business dealing and that is why the drone team is being targeted. Rivals are doing better in the market while Parrot is losing sales, the company was expected to report €100 million in sales and only reported around €85 million. That is a very big deficit on your books when the current rivals in the market like DJI are doing quite well. 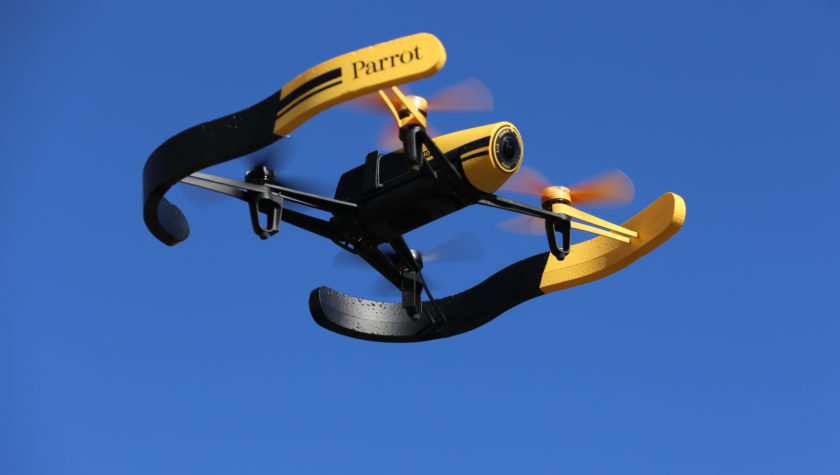 According to the company it is still making a healthy amount of drone sales. Even if the sales are lower than expected they are still a good number and that is not the problem. The problem is the margin that they have on one drone; due to that margin being low the company is unable to generate high profit from extensive sales and needs to shift its strategy a little. Parrot is now going to focus on commercial drones.

Parrot has done quite a lot of work when it comes to acquisitions of facilities that could possibly help the company grow. The list of acquired includes SenseFly, Airinov, MicaSense and Pix4D which are all now a part of Parrot. The company can benefit from the extended uses that commercial drones have. The commercial drones can be used for inspection, surveillance, delivering goods or for agriculture etc. This makes drones multipurpose and will help Parrot in generating better profit margins.

The company remained quiet at CES this year 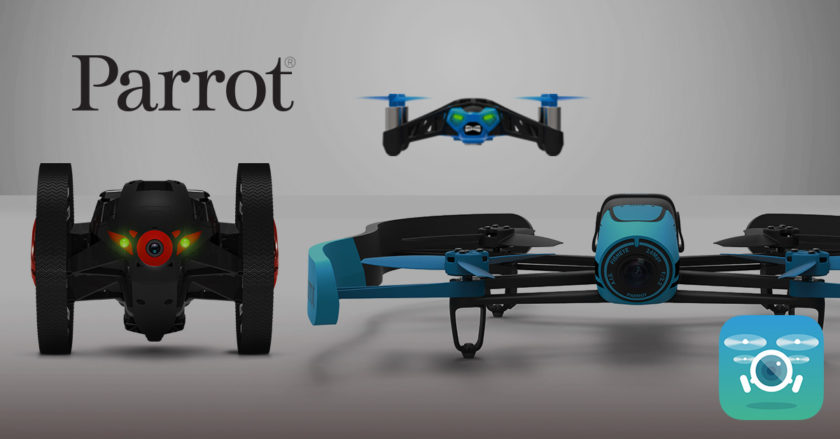 For this year the company expects a 10% increase in drone and automotive activities, which explains why they had no new announcements in the CES this year. The company probably had other things on its mind, like shifting focus. We will keep you updated on any news that surfaces about the company and its products.