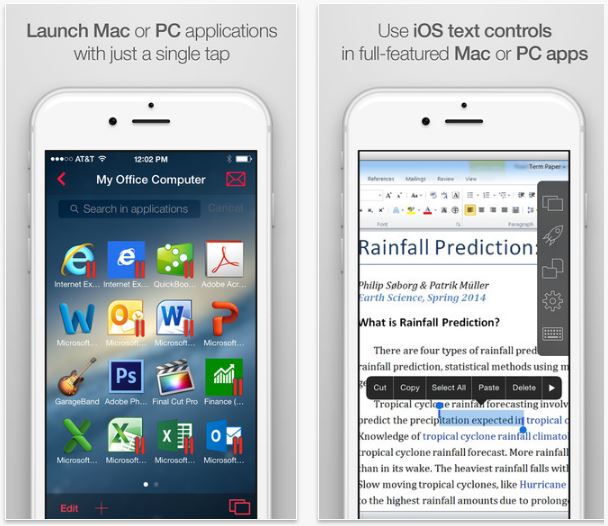 The iPad Pro is a very capable device and there are many ways to utilize its potential in terms of both, size and performance. While the bigger 12.9-inch iPad Pro might not be for everyone, it does have an edge compared to its smaller variant. If you work on your iPad Pro, there's a way you can do it better. The popular visualization software, Parallel access has been updated with support for two major features that iOS users have been waiting for a long time. So let's see what the update has in store for iPad Pro users.

The app basically allows users to interact with their desktop apps in the same way as iPad apps. Parallel Access boasts full iPad gesture support which can be used in the compatible apps. The purpose of Parallel Access is to translate any mouse clicks or movements in to the working of the iPad. With iPad-friendly touch and gesture support, users can work in a more quicker and efficient manner. 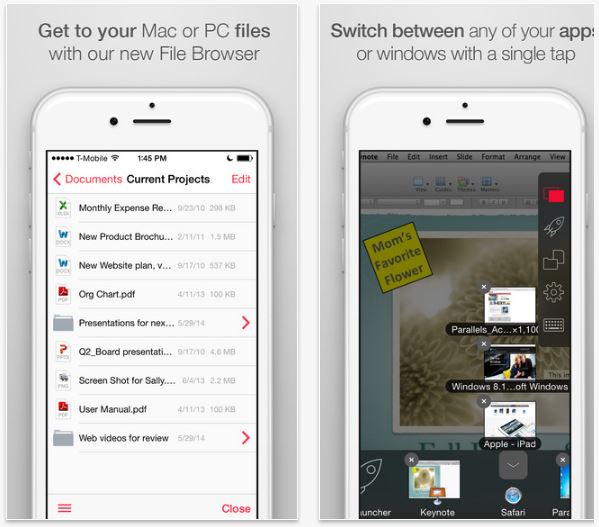 Parallel Access update brings the app to version 3.1 with virtual keyboard support and full 12.9-inch screen resolution. This way, users will be able to view clear and uncut image of their iMac screen on a bigger tablet using the new "Same as Computer" mode. All in all, the Parallel Access update brings more to the iPad Pro table and opens new ways in which users can interact with their larger tablet. 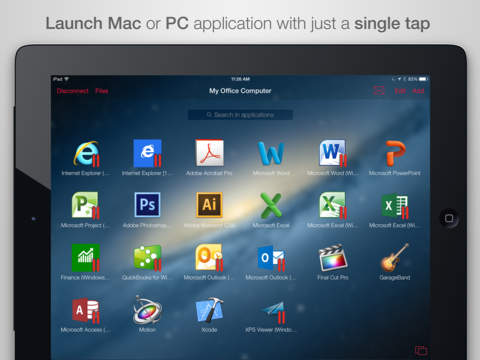 Parallel Access' update is a very viable one for those who don't carry around their computers. Moreover, utilizing the 12.9-inch display of the iPad Pro will yield more productive hours on the go. If you happen to own an Apple Pencil, the update did bring support for it as well, so you can now work with ease and precision. The Parallel Access updated is not solely iPad oriented, but also brings 3D Touch support to the table. 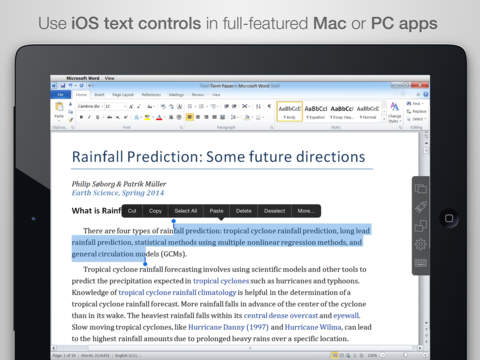 The 3D Touch support is available on the iPhone 6s and iPhone 6s Plus. Other features include App Launcher folders, support for Windows 10 tablet mode and cursor movement support using the on-screen keyboard and much more. The only drawback at this point is that it does not feature Split View. This is because initiating Split View alters the screen resolution that might not be fit for use.

The app costs $2.99 per month with an option to add 5 computers and it is also available for $19.99 on an annual base. It does come with 14-day free trial, so if you want to try the app before you make a purchase, get it form the iOS App Store.

This is it for now, folks. Do you use Parallel Access on your iOS device? How did you like the updated version of the app? Share your thoughts in the comments.