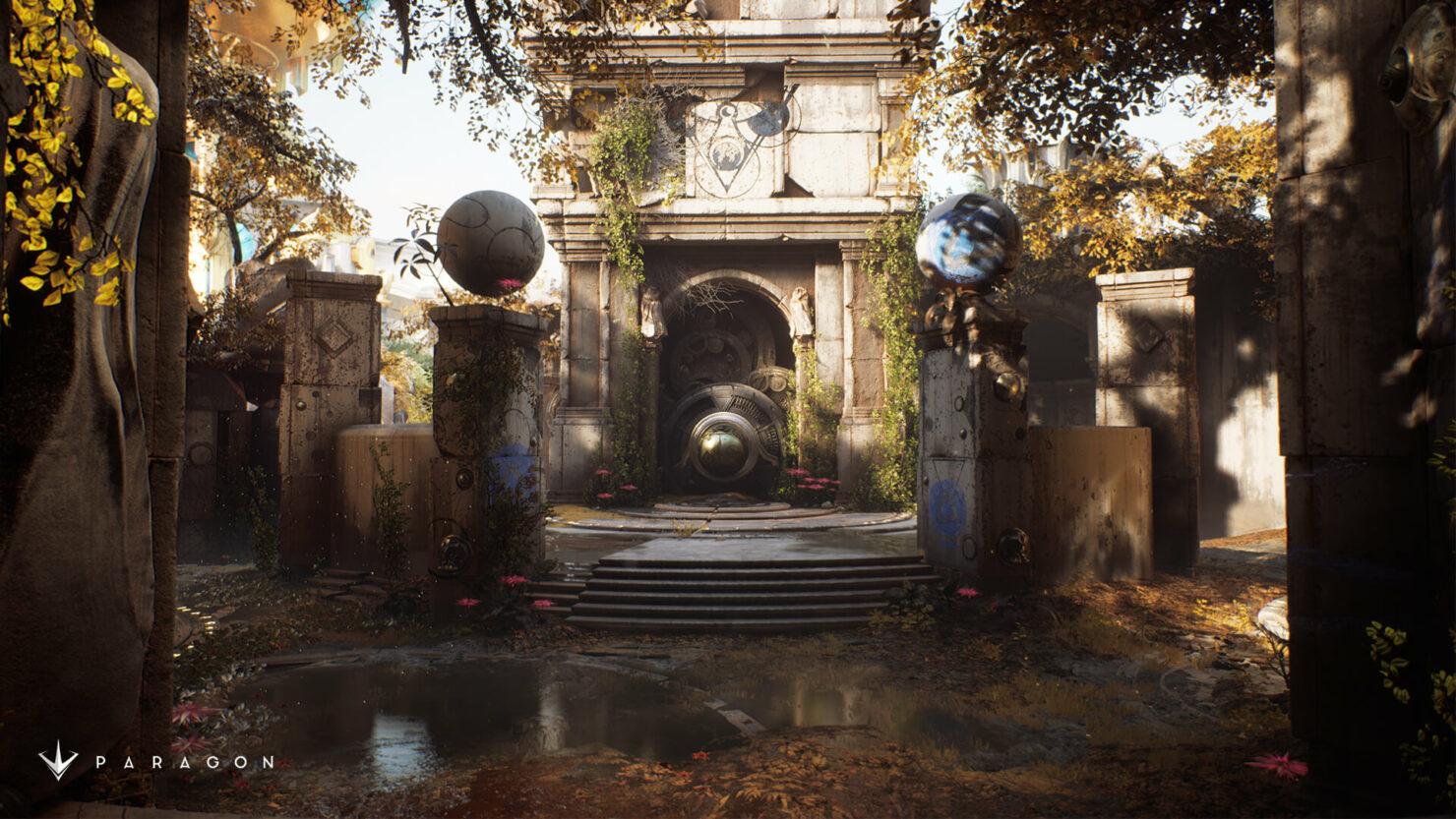 Epic Games’ Paragon will be receiving a “big” update next month, including a new mastery system, a full gameplay rebalance and a final Monolith art update.

Paragon’s August release, version v.42, will be followed up by more update throughout the month, and Epic writes that they are planning to update the game’s HUD, minions and jungle monsters in the months to come. Down below you’ll find a list a changes that are inbound with the upcoming August update:

Paragon is currently in open beta on PS4 and PC, and is slated to move out of beta early next year. The free-to-play MOBA from Unreal Tournament and Gears of War developer, Epic Games, was officially announced during Sony’s PlayStation Experience in November 2015.